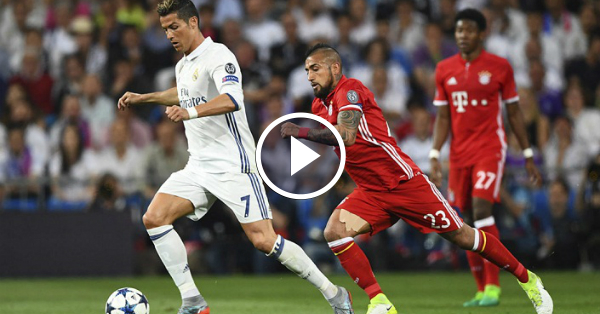 Portugal and Chile locked horns in the semifinal match of the Confederations Cup. The match ended with Chile winning over Portugal 3-0 on penalties. During the match, both the teams gave a good fight, but not a single goal was scored during the 90 minutes or the extra time, until the teams faced each other in the shootout round. Bravo, the goalkeeper of Chile, turned out to be the hero of the match as he made three back-to-back saves, while Chile’s players scored three consecutive goals out of five. 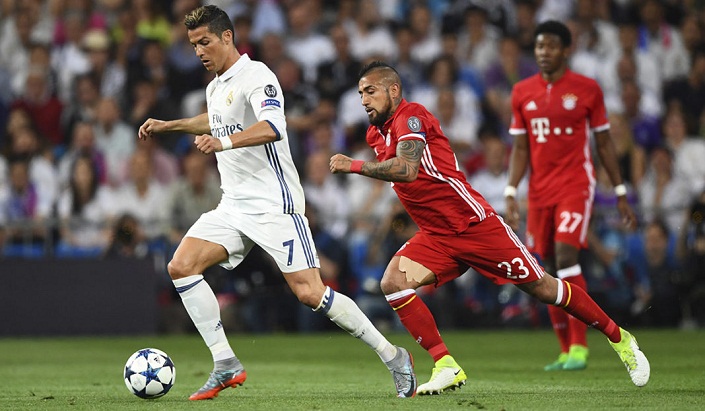 Ronaldo was off to a slow start in the match, as the players in Chile seemed to be putting a great deal of effort into preventing him from getting the ball and scoring. This was their plan, of course, as they had said before the match, and they stuck to their strategy. Meanwhile, Vidal dominated the field completely. He was the first to meet Ronaldo, and that too on the edge of his own box, who gave a crucial poke on the toe which denied Ronaldo on the turn.

Ronaldo had been quiet ever since he set up an early chance for Silva. However, he shot a great effort at Chile’s goalkeeper, when the match began to open up. Then, he lifted over a free-kick quite harmlessly before, and it was fro a potential position, after standing, rather ominously, over the ball in his signature posture. 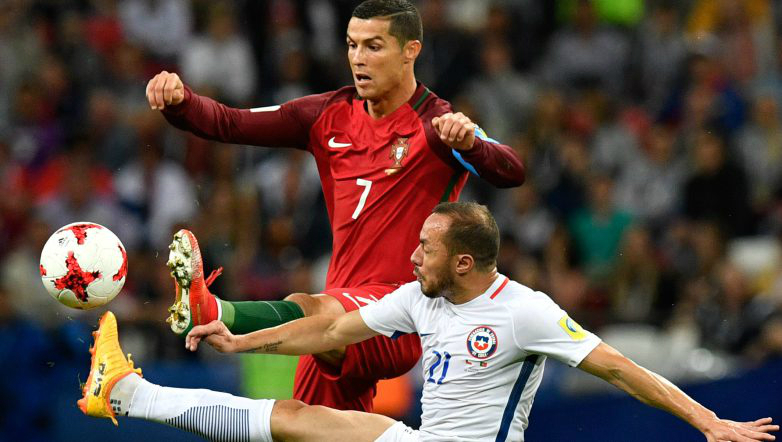 As the match completed the first 90 min, it entered the extra time, during which, too, Ronaldo was unable to give a striking display. As the team began the penalty shootout, Ronaldo didn’t even get the chance to step up for the spot kick, because out of the five penalty shots, Real Madrid missed five, while all three of the first attempts by Chile went into the box.