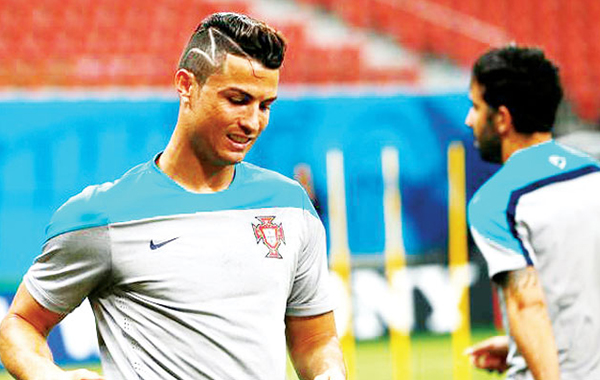 The Football world has had many great players in the history as well as in the present times. Cristiano Ronaldo is one of those names and he has proved his worth over and over again. His slightest fashion trend becomes a talk of the town in minutes. His smart looks attract girls and boys follow him to copy the good looks he has got. Guys often go to a barber or a hairstylist and tell them to do Ronaldo’s latest haircut on their hair. His trending hairstyles are liked by almost all his fans. 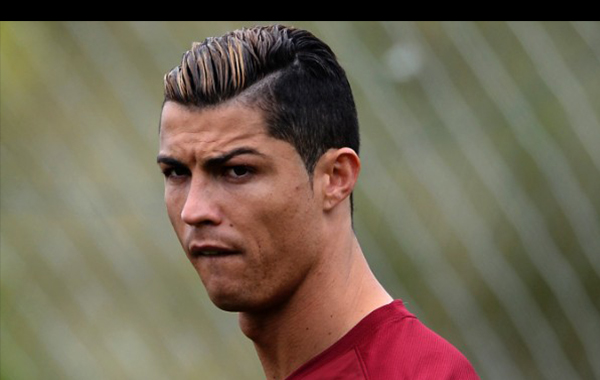 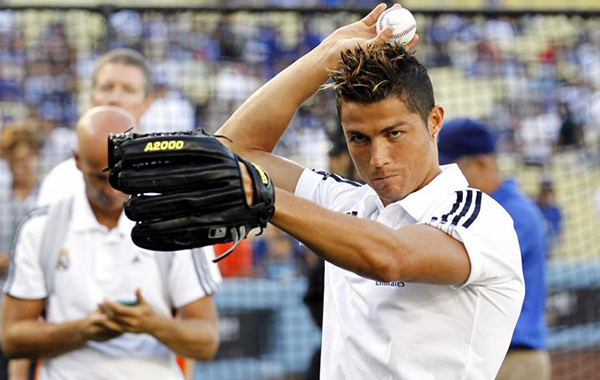 Steps to Get the UnderCut Hair Style:

To have this undercut hairstyle like that of Ronaldo; one will have to follow just a few steps. The hair on the sides and the back are cut in short length while the center hairs are maintained at a certain length. The center hair is then styled in various ways, mostly they are gelled and spikes are made. However, the center hair can be blow dried to add volume to them or even straightened and then gelled down. There can be different hair styles for the central hair as it becomes the area of focus in the undercut hairstyle. The shortened side hairs were marked with two lines with a razor by Ronaldo in one of his undercut hairdo.

Ronaldo has been famous not only for his amazing goal strikes but also for his new and fashionable looks. Ronaldo is a player who is conscious about his appearance and looks. His undercut hairstyle is an easier one to copy.  Christiano Ronaldo has been a symbol of pride for the Portuguese. He has millions of fans, a good athletic career so far, a well maintained body and smart looks. He is one of the most expensive players at present. 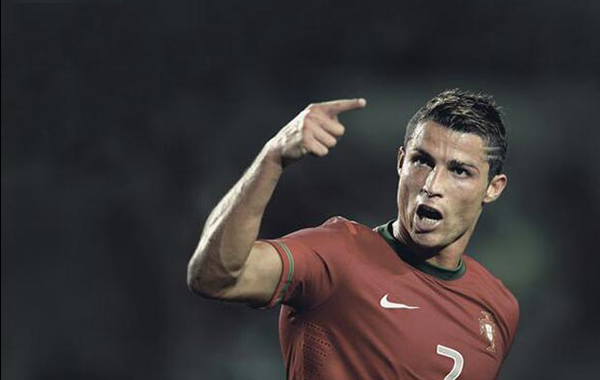 Christiano Ronaldo’s fans look forward to his new hair trends and hair cuts in the year ahead.