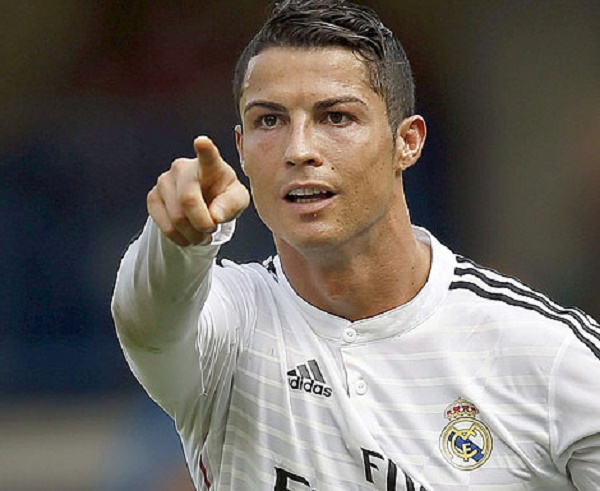 But Cristiano Ronaldo has, once again, shown his caring side by making amends for striking a young child in the face with the ball.

The Real Madrid star took the shirt off his own back and offered it to the fan, who obviously accepted the gesture.

Not only that, but the boy now has probably the world’s greatest pub anecdote for when he grows up.

“When I was a kid I got smashed in the face by a shot from Cristiano Ronaldo, and then he gave me his shirt.”

Cristiano Ronaldo had plenty going through his mind before Real Madrid attempted to beat Atletico Madrid after failing to do so in seven previous tries this season.

But it didn’t stop the Portuguese superstar from doing a good-guy deed after one of his free-kick attempts struck a small child while warming up.

Ronaldo spotted the child after the fact and raced over to make sure that the youngster got his shirt as a consolation for being on the wrong end of a Ronaldo free-kick.