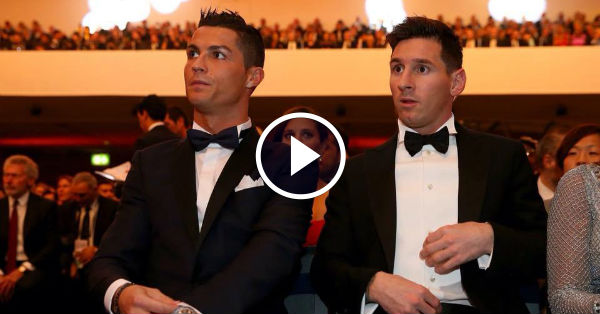 Over the years Cristiano Ronaldo and Lionel Messi has compete to claim the crown of the World’s best player and has reshaped the rivalry between Real Madrid and Barcelona, which was already poised as the most iconic encounter as far as club football is concerns.

By doing so, Cristiano Ronaldo and Lionel Messi have not only left the other player miles behind, but also motivates their teammates to fight and challenge for honors and trophies. Where Portuguese International inspired Real Madrid to achieve their dream of La Decima, Argentina Captain lead the charge of Barca’s treble winning campaign.

Without the doubt the competition between the La-Liga pair to become the best player in the World, is one of the most fascinating story of Football. Despite of their on-pitch battle to claim the supremacy for the best part of decade, Ronaldo has insisted that he and Messi has develop a good understanding with each other off the pitch. 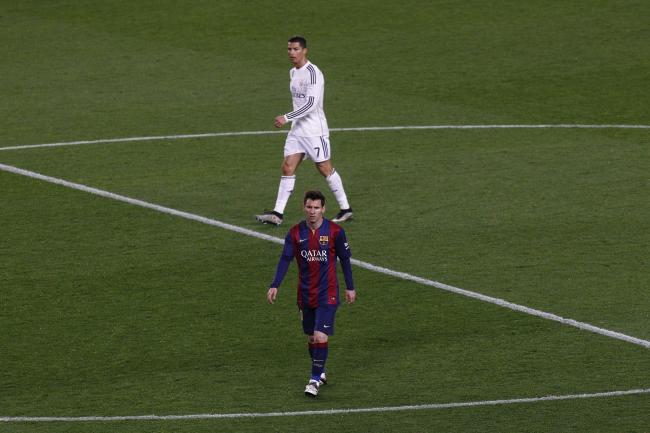 Cristiano Ronaldo joked that he demanded a fee from Lionel Messi and Neymar, after he provided translation services to the pair at Ballon d’Or ceremony in Zurich.

“We have become closer, we have always enjoyed a good relationship but perhaps in the last few years it has become a little closer. “When we were up there on the stage neither Messi nor Neymar speaks English, and I was their translator,” Ronaldo said. “I spoke with them later and told them not to forget to pay me We later for the translation!” 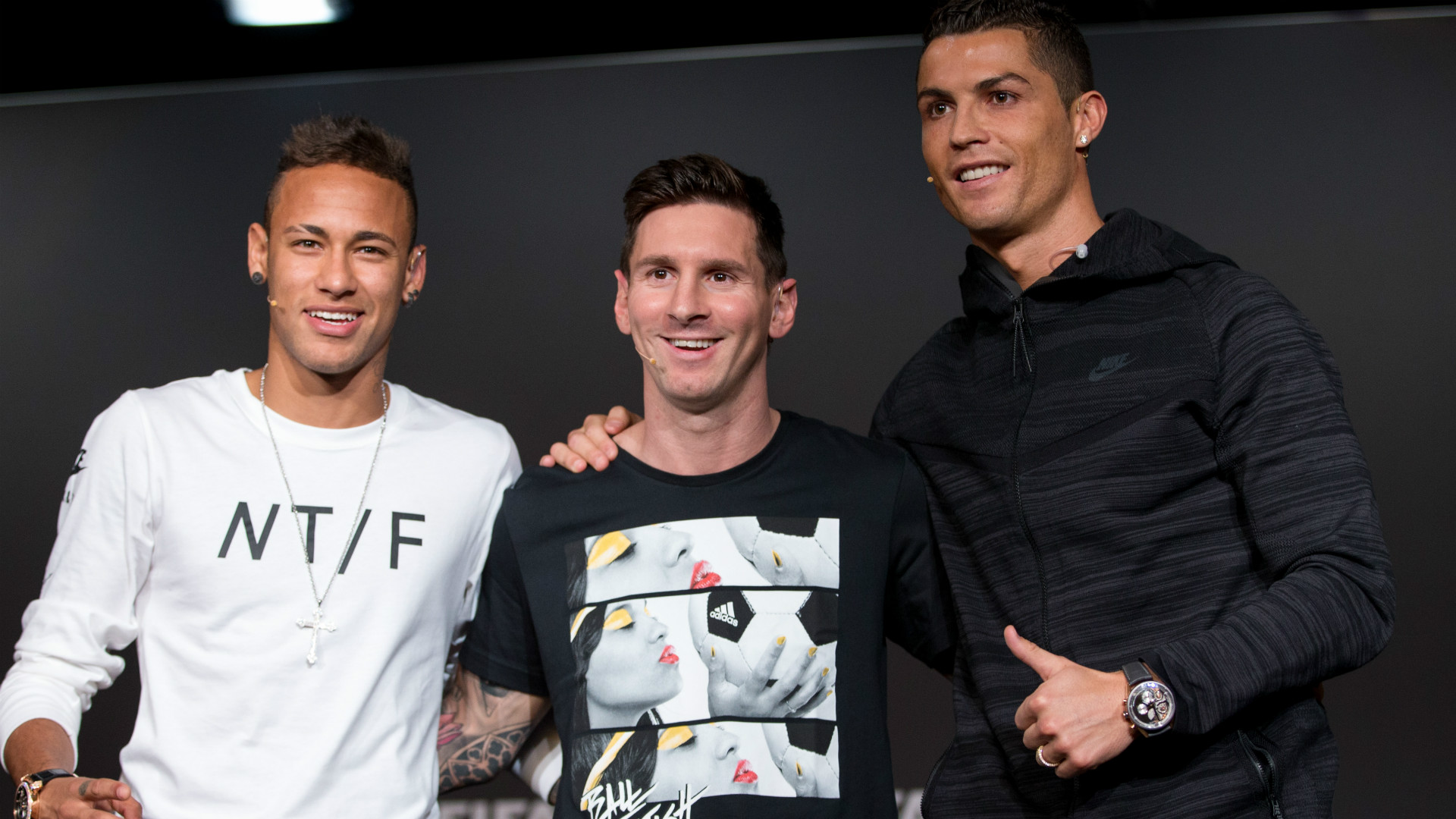 Before Ballon d’Or ceremony, Lionel Messi admitted that he would love to play along with Ronaldo.

“I think he will definitely be one of [the best players ever], it will be difficult to top that,” he said.

“But yes I’d obviously love to play [with him].