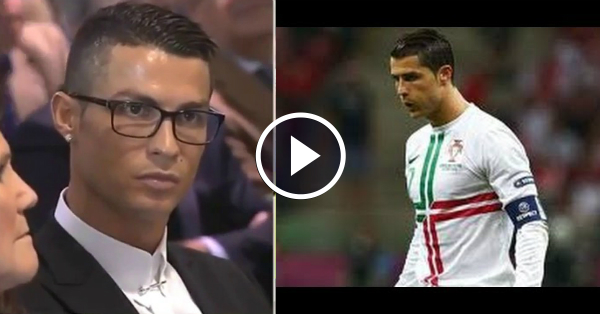 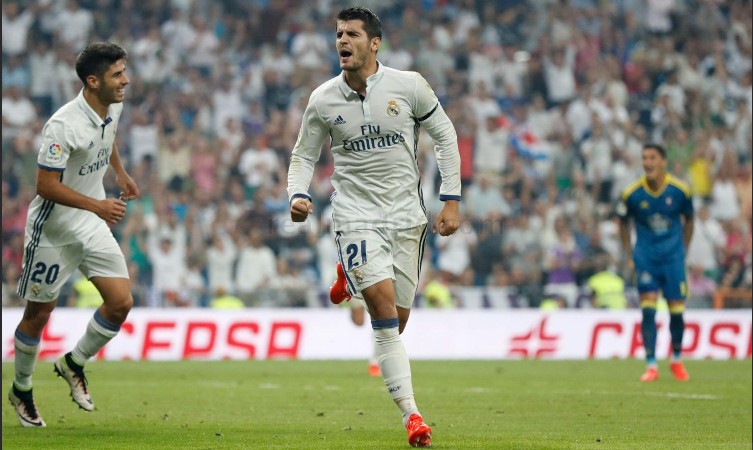 2016 was an incredible season for Cristiano Ronaldo. He had given some moments to his fans and the fans of Real Madrid during the season. At the end of it, he went on to win several personal awards, including the Ballon d’Or, aside from lifting trophies with Real Madrid and Portugal. And, like it happens so often, there were many compilations of montages of the best moments and skills of Ronaldo during the season. 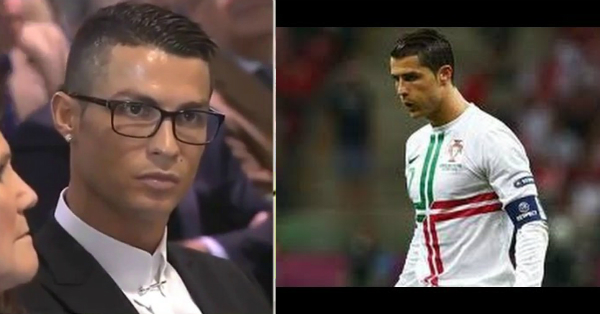 Fans of Ronaldo are used to such videos. Not that they complain – they are the ones who most often make these videos and let them go viral on the net, for the other Ronaldo-lovers to enjoy. And they do. But, does Ronaldo himself watch these videos? Has Ronaldo himself ever enjoyed a video compilation on Youtube about his own skills or moments? 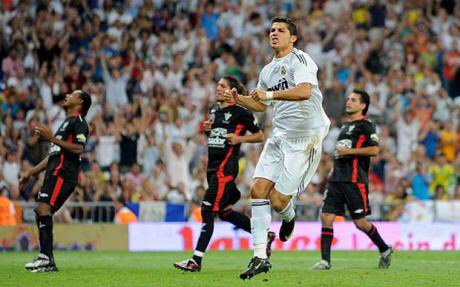 We have no chance of knowing whether he has privately watched any of these videos. But, we know the impact of such a video on the player. During an event in which Ronaldo was present with his mother, Dolores Santos, Ronaldo got to watch a beautiful video compilation of the best moments and skill displays of himself during 2016. As he sat, looking dapper in a black suit and a pair of thick-rimmed glasses, with his mother, the projection began. 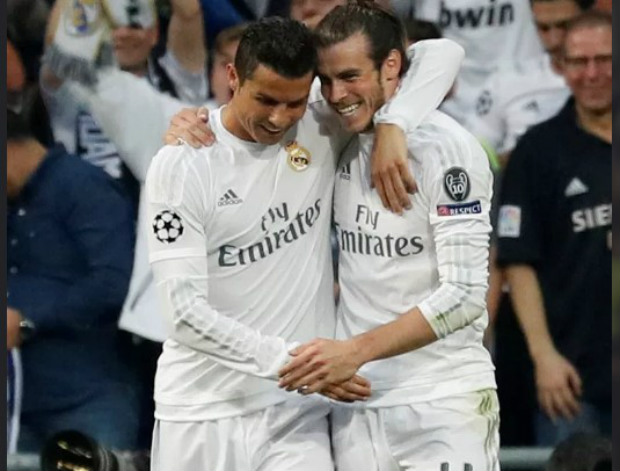 Ronaldo, as we know is a person who wears his heart on his sleeves.Be it his anger, aggression, sadness, joy, or anything else, he makes no effort to mask his feelings. But, as he starts to watch the video, he stays quite calm initially. His first smile comes along when he watches himself lift a trophy for his team. 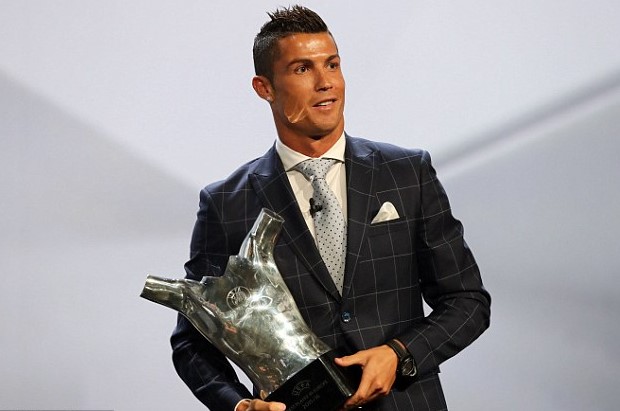 Gradually, his reactions start to make their way to his face. He laughs to see his own antics and gets nervous when the clip of himself getting ready to make a penalty shot comes up on the screen, as if he starts to reminisce the exact moment. He even talks to his mother every now and then, clearly appreciating the display. At the end of the show, it is easily understandable that he has thoroughly enjoyed and appreciated the show. 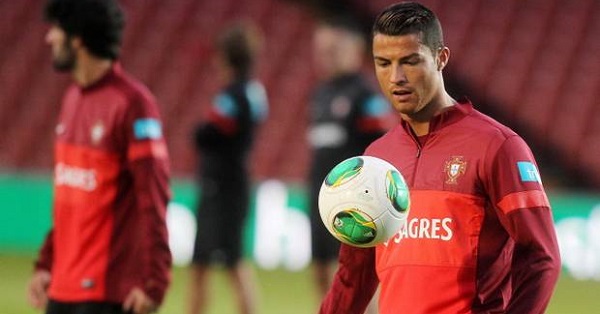 At the end of the show, it is easily understandable that he has thoroughly enjoyed and appreciated the show. His face says it all. One can only imagine what a beautiful feeling it must be for him to sit amidst a crowd of people, and watch a video beautiful video of himself.