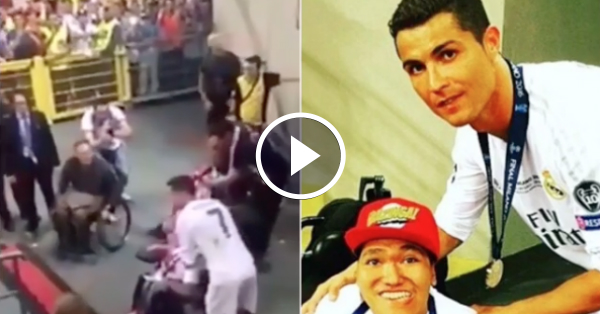 Cristiano Ronaldo’s fan following is unlimited. And, he has earned it. He is a living legend when it comes to the world of soccer. And he is loved and respected all over the world. Every time there is a match of Ronaldo, millions of eyes are upon him. Yes, Ronaldo has millions of fans. And he is well aware that be it at his best or at his worst, his fans are the people who make him famous. And, we have seen many instances where he has proven that Ronaldo loves and respects fans. 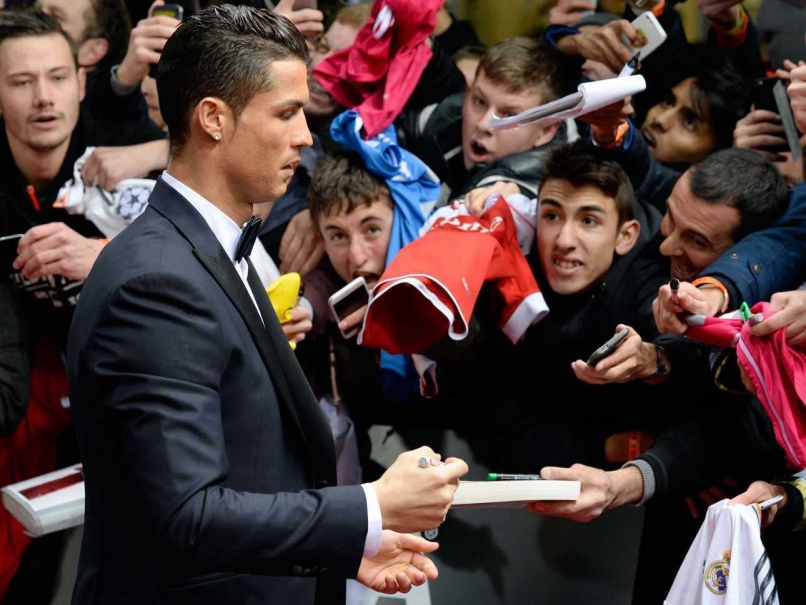 It is true that Ronaldo has worked hard for many years to reach the top. But, as an entertainer, his displays of skills are for the world to see. He has an incredible fan base. be it as the audience around the ground, or in front of the tv screen, there are innumerable people across the world who watch him, and give him undying loyalty and support. These are the people who defend him even when Ronaldo is unable to perform and is faced with criticism by most people. And it seems that Ronaldo is aware of the importance of his fans. 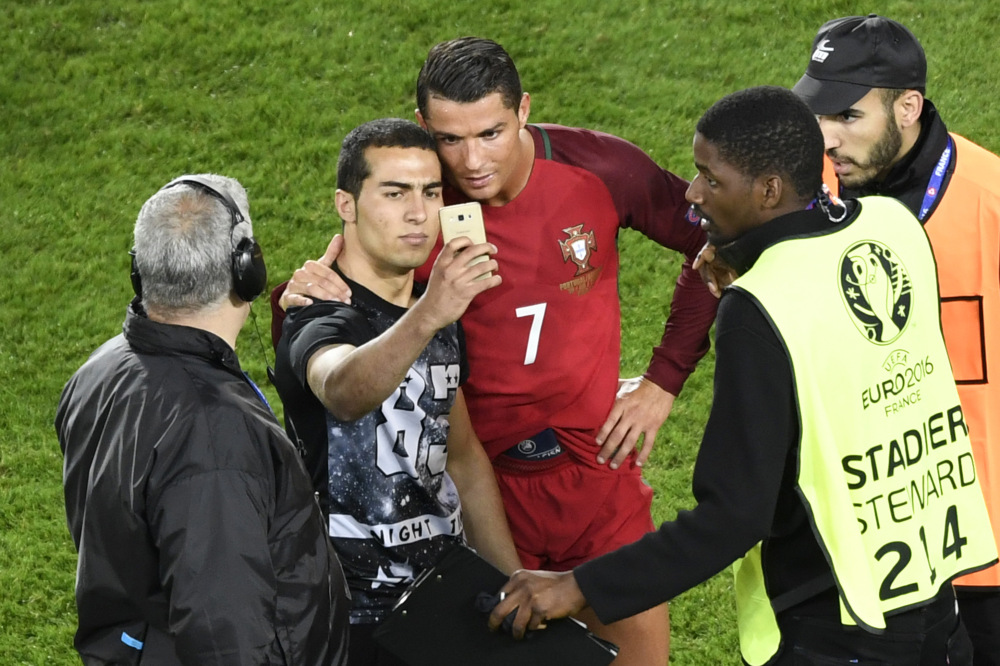 Time and again, he has shown incredible respect and patience towards his fans. They have hogged him even when he is out for a cup of tea. They have stopped his car to give him a kiss. Ronaldo, in turn, has been nothing but kind to them. He has disguised himself to go and interact with a child on the street, he has gifted his short to a child in the audience after accidentally hitting him with a football. He has also gone out of his way to help people. Love him or hate him, the fact remains that Ronaldo is one of the few celebrities who has treated his fans and stalkers with nothing but respect.