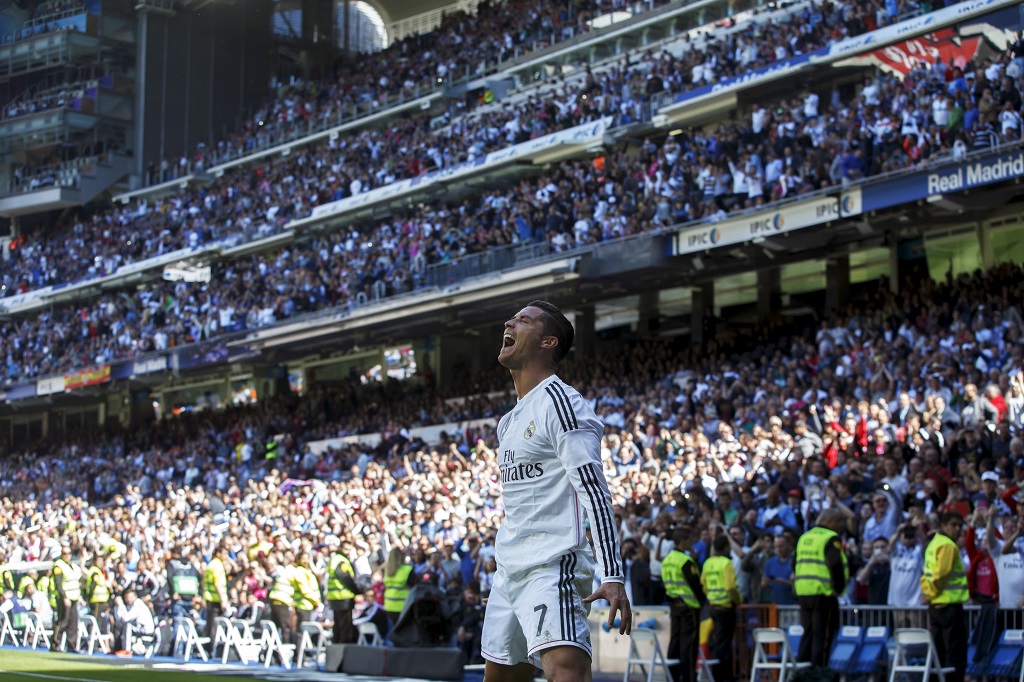 He scored five in the 9-1 demolition of Granada, but Cristiano Ronaldo’s quest for personal glory can make him a rather difficult team-mate despite his obvious talents. It’s five truths.
1) Ronaldo is more motivated by personal accolades than being part of a team

Cristiano Ronaldo scored five goals in a single game for Real Madrid for the first time as they breezed to a 9-1 victory over Granada on Sunday afternoon, their biggest win in La Liga since 1967. The Portuguese star scored his opening three in an extraordinary eight-minute spell in the first-half, tormenting a Granada defence that was hollower than a budget Easter egg. The forward showed his usual blend of excellence in the air, speed on the ground and powerful finishing but also very little interest in anyone apart from himself.

The 30-year-old is one of the best two players of his generation, and his five goals against Granada will only strengthen that claim, but his childishly egotistical approach on the pitch may well have ruined his side’s chance of breaking La Liga’s record win of 12-1 as he chose to shoot instead of pass on several occasions. It’s increasingly clear that personal achievements now motivate him more than success as a team, as he celebrates with relish every time he scores but seems disinterested when others do, especially Gareth Bale. He’s a remarkable player but clearly not a great team-mate.