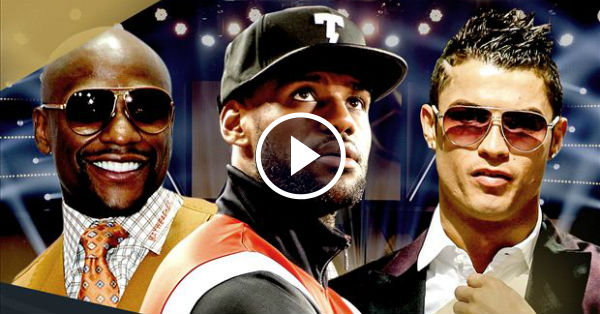 Cristiano Ronaldo the Portuguese football sensation is one of the best player that the game has produced yet. Cristiano Ronaldo has earned his name due to his great skill as a footballer and ultimate game he plays. He has played clubs like Manchester United and Real Madrid where he currently plays. Apart from his game his physical appearance is also extremely appealing and he is favorite especially among his female fans. Every club of the world dreams of having a player like Ronaldo since he brings that x-factor to the team which sadly no other football player has created till now. The Real Madrid arch rivals Barcelona has Messi but still he is no match to the skill and charm of Cristiano Ronaldo.

According to Forbes.com: RonaldoCR7 is the world’s highest paid Footballer. his current earning is $80 million per year. He is getting $52 million as salary from real madrid. Ronaldo Also Making $28 million through sponsorships deals with several famous companies. 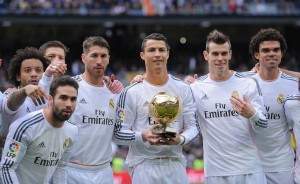 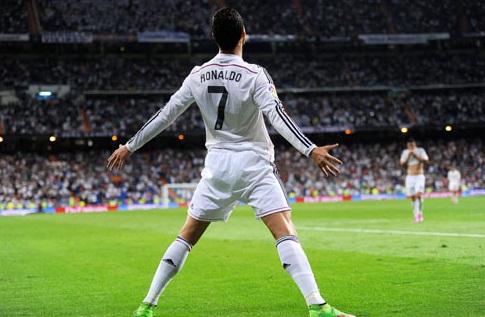 Real Madrid one of the world’s wealthiest clubs bought him in 2009 and he played for Madrid in the 2009-10 season and currently is in the team. Real Madrid bought Ronaldo for 80 million Pounds making him the most expensive footballer in history. Truly Ronaldo has been the greatest player in history and he has earned it by his hardwork, commitment and talent that was polished at Manchester United. Today even when ever Ronaldo plays at Old Trafford he is given a warm welcome and he meets Sir Alex Ferguson warmly since he is his king maker. We wish him the best of luck for all the future commitments.