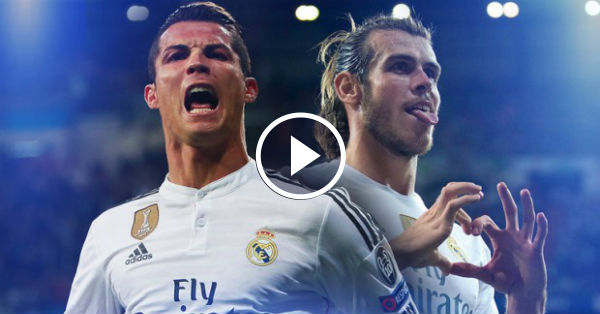 Cristiano Ronaldo has praised Gareth Bale for his display against AS Roma in the Champions League after returning from the injury and feels Real Madrid needs to add continuity, luck, ambition to their game.

The Portuguese admitted that Bale return to the squad has provided boosts to Real Madrid Champions League hopes, and also acknowledged the contribution of youngster Lucas Vazquez  in Los Blancos 2-0 over Roma on Tuesday.

“Bale played really well considering he had been out of action for so long. I thought Lucas Vazquez was great too. He’s a great asset for the team, playing well and fighting when he gets a chance.”

Former Manchester United star suggested that Real Madrid has to be more ambitious with their display, as things will only get difficult for them in the latter stages of the Champions League. 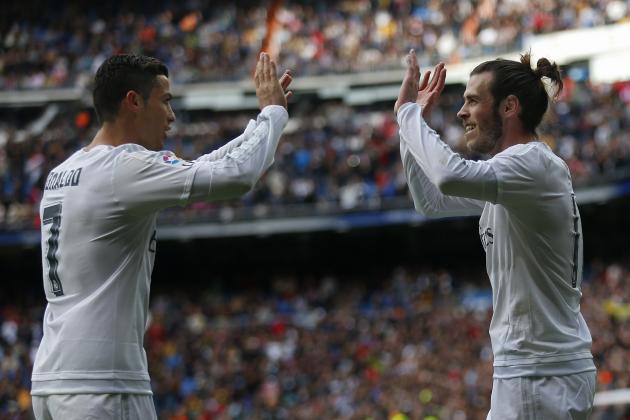 “We know the quarter and semi-finals are going to be much more difficult. We’re still lacking a lot. We’re lacking continuity, luck, ambition… but if we continue like this, I think we’re on the right path.”

While, Daily Mirror has claimed that only four Real Madrid teammates are closer to Ronaldo, judging his Social media activity which include Sergio Ramos, Alvaro Arbeloa, Pepe and James Rodriguez on his follower list. 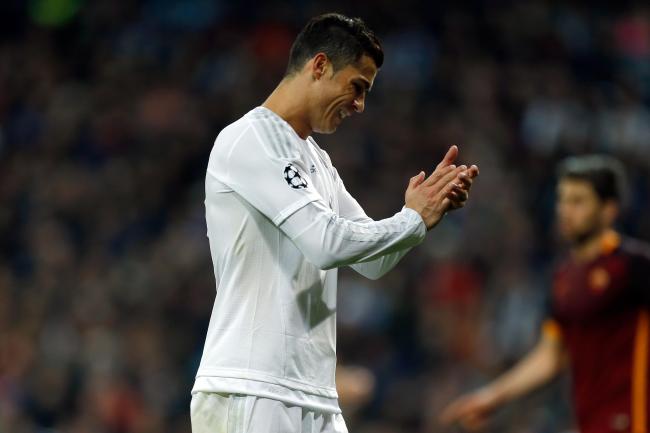 Previously, he suggested that teammates do not need to friends to perform well on the pitch, and pointed out the fact that didn’t had many friends during his six years at Manchester United.

“At Manchester United I won the Champions League and I didn’t speak with [Rio] Ferdinand, [Ryan] Giggs or [Paul] Scholes. We said hello to each other and that was it.”

“On the field we fought for the best interests of the team.

“The hugs and kisses don’t count for anything.