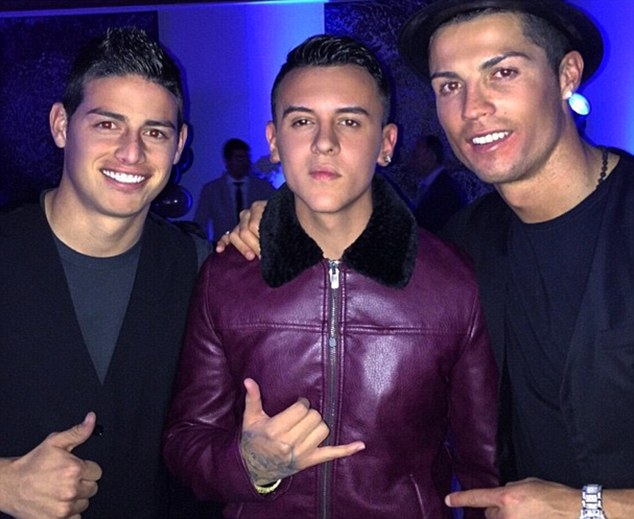 Cristiano Ronaldo a great athlete who achieved so much in his last decade that we can only wish for. Ballon d’Or, Fifa Player of the year and other uncountable accolades he received for what he does the best in the business. His bears the fruit of his energy, efforts, practice and determination. Just like the money he have fan following in Millions, who love him and watch him playing and want him to play for another 10 years.

Cristiano Ronaldo celebrated his birthday on Saturday night at the outskirts of Madrid. Where his family and friends were present. Many great footballers like Rodriguez, Marcelo, Luka Modric were also present there. Columbian singer Kevin Roldan was invited with whom Ronaldo was filmed singing.

Here are some pictures of Cristiano Ronaldo Birthday Party celebration. 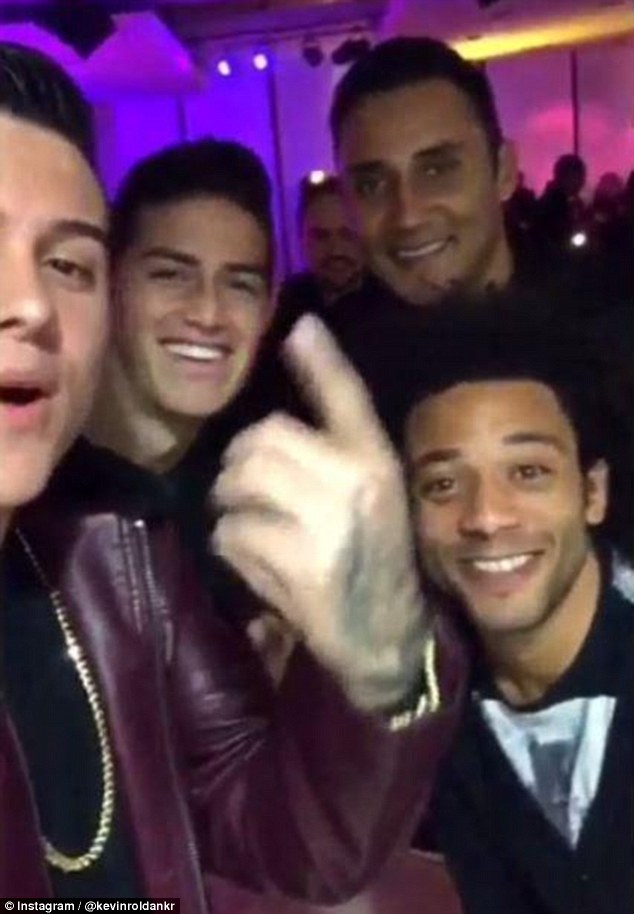 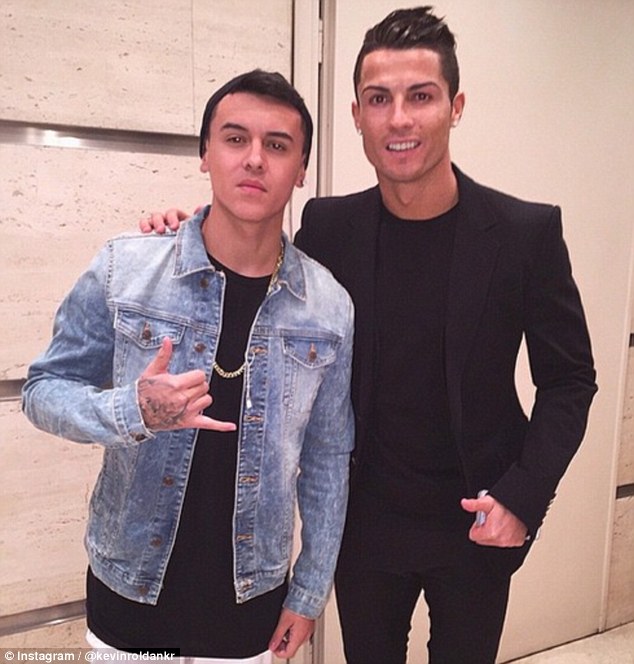 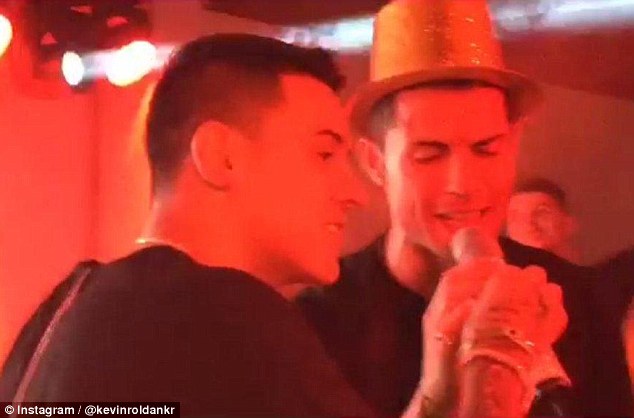 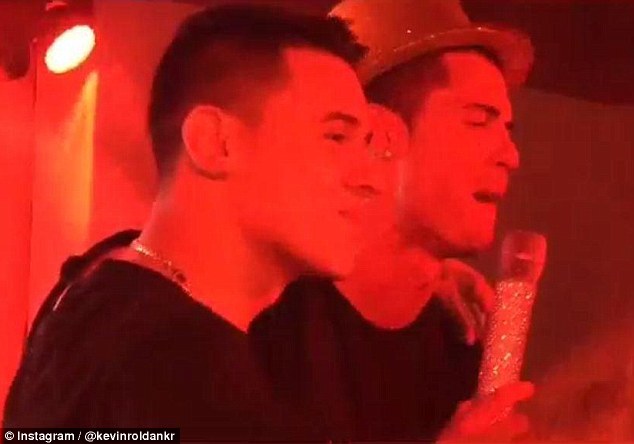 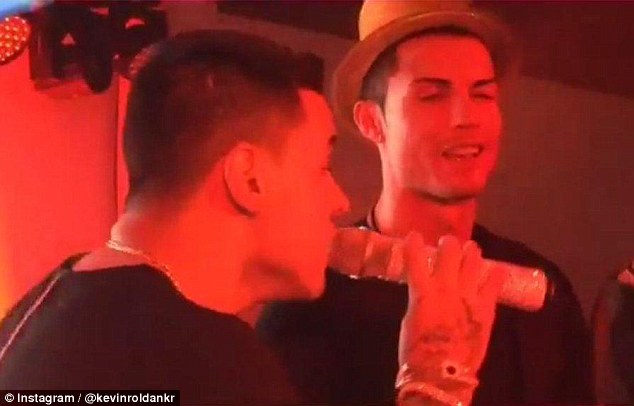 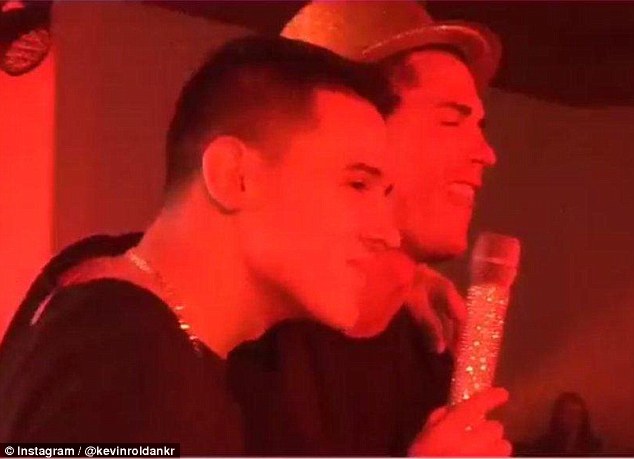