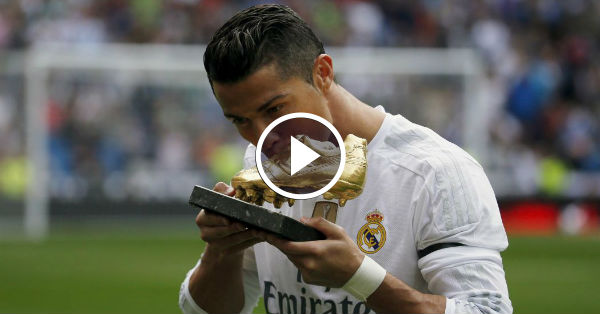 Why Cristiano Ronaldo is the best football player in World?

Cristiano Ronaldo is the best football player in world and he has proven it yet again. Performing in the most demanding match of the season with is side already down to two goals is not that easy is it? However that’s exactly what makes a player the best football player in world. He has been accused of letting his side down in the most demanding situations and often falling in goal droughts throughout the season.

Why Cristiano Ronaldo is the best football player in World?

But the numbers do not lie, he is still the top goal scorer in both competitions his team is currently participating. The Portuguese not only knows how to score goals but also how to shut his critics. After scoring a perfect hat-trick Ronaldo came out to call those claiming of him to be finished.

“Not bad for a poor season,” Ronaldo said, filled with irony.

“I was criticized a lot, and I know that in the beginning I was not up to the standards that people are used to; I had my problems, my injuries. But it’s not an excuse, I kept working, and I showed that I improved. Hopefully, I’ll be even better at the end of the season.”

Having lost the first leg 2-0 and being criticized for no more a decisive player, Ronaldo put all doubts to an end proving that he is far from finished. Also the striker has helped his goal stats look much better with the help of hat-trick against Wolfsburg. 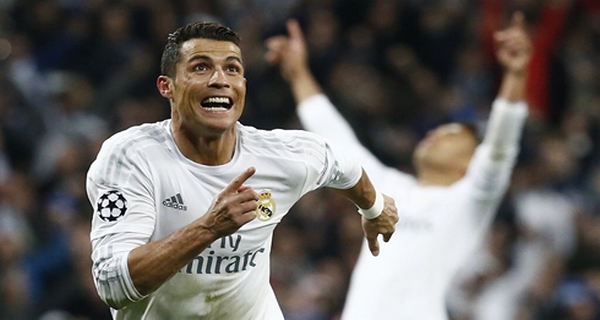 “Those who know me, who work with me, know that I always give my best,” Ronaldo said. “The numbers don’t lie. That’s why I’m very happy, because I know that when you work hard, things come naturally, the goals, assists, victories. That’s why I go to bed in peace every night, because I always work hard. I’m a great professional, and this just shows that God helps those who work hard.”