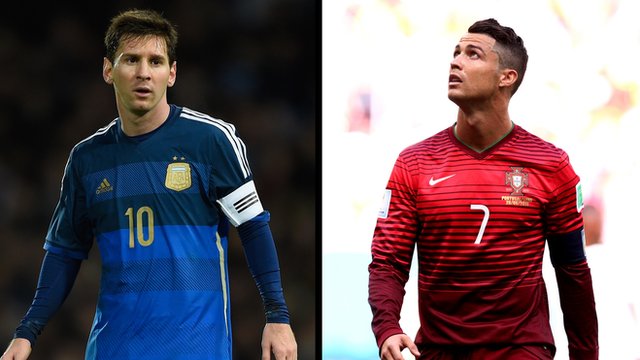 Al-Khelaifi spoke to Football Focus (h/t BBC Sport) about the club’s progression, and how they could lure the sport’s most iconic players:

“It is realistic (signing players like Messi and Ronaldo); everything is possible here in our club,” said Al-Khelaifi. “Every year, our ambition is to win the Champions League. We are almost there. We are already in the top eight for the last three years, which is a good sign.”
However, Al-Khelaifi believes the Premier League’s recent £5.14 billion television rights deal, which dwarfs the £515 million agreement in Ligue 1 and others in the Bundesliga and La Liga, will see English teams dominate the Champions League in years to come.
PSG shot to continental prominence after being taken over by Qatar Sports Investments in 2011. Heavy expenditure—including the arrival of world superstars such as Zlatan Ibrahimovic and Edinson Cavani—has led the team to three consecutive league titles in France (having won just two previously).

However, a failure to adhere to UEFA’s guidelines saw the club fined and hit with a squad cap during the summer, slowing down the investment process.