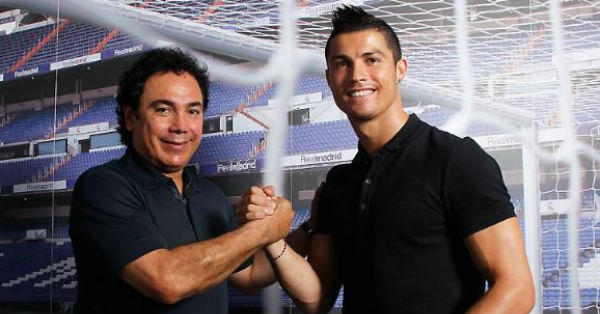 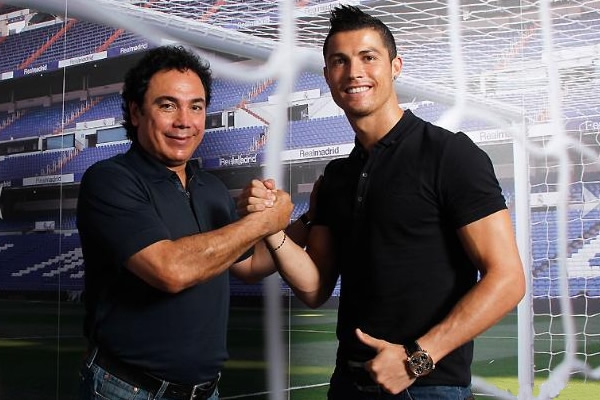 The challenges are far from being exhausted for Cristiano Ronaldo as there are more hurdles for him to jump, although he very recently forged the record of being Real Madrid’s highest goalscorer in his name. The 30-year-old always has a new target awaiting for him at his sights,which keeps motivating him for further improvement and chasing that record until he touches and then gets past it,thus creating a brand of his own, with the current one being chased is indeed happening to be a milestone in the La Liga goal ranks. CR7 is currently the fourth top goalscorer in the competition’s history, a tentative position which he will look to even improve on this season, while being in hot pursuit on Hugo Sánchez’s heels.

Cristiano Ronaldo’s tally reaches up to at with Hugo Sánchez just two ahead of him with his 234 strikes culminated during his consecutive spells with Atlético (54), Real Madrid (164) and Rayo (16). 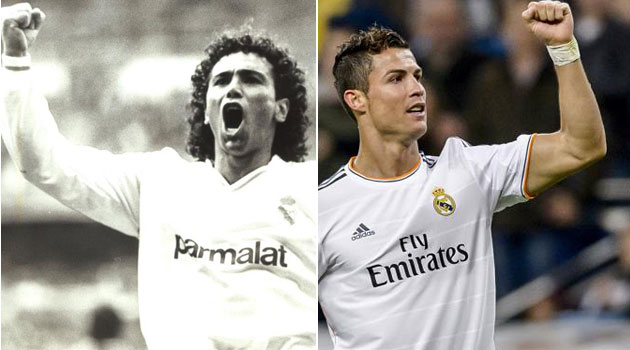 Very few would be shocked if Ronaldo leaves Balaídos having equalled or even overtaken Hugo Sánchez’s record, especially given his astonishing record against the Galician outfit – eight goals in mere five games, all of which have ended in victory for ‘Los Blancos’.

The forward made a substantial difference in the home fixture last season with a hat-trick in a 3-0 victory. It was also the very day when the Portuguese almost scored what could have been the goal of the season, but his splendid bicycle kick landed marginally over Sergio Álvarez’s crossbar. Curiously enough, scoring a bicycle kick is one of the few challenges that Ronaldo is yet to accomplish at Real Madrid.

Cristiano will once again be the main assaulting threat for ‘Los Blancos’ at Balaídos, as he will take to the pitch for the second straight game as the only representative of the prolific BBC trio.