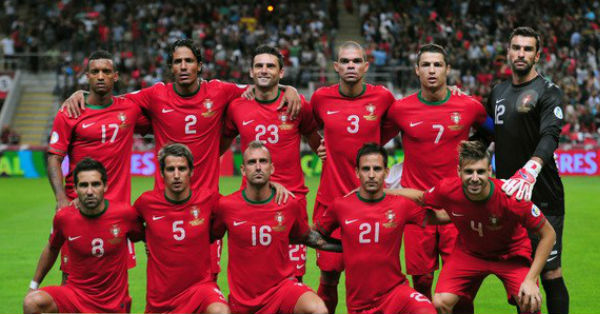 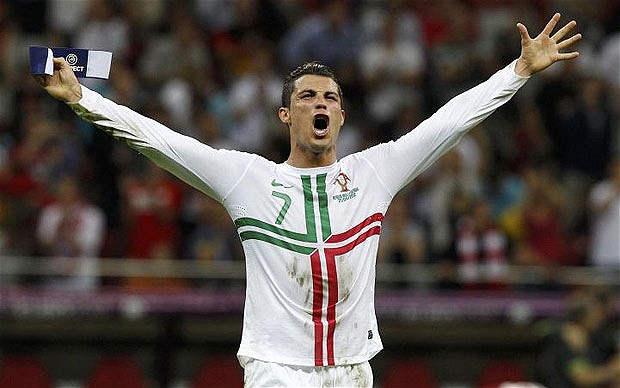 The stinging fact that victory at a major international tournament has eluded Christiano Ronaldo so far only reminds us that soccer’s the ultimate team game. So it comes as no surprise that Ronaldo eyes Euro 2016 with Portugal to fill up that void.

“At club level and on a personal level I’ve already won everything,” said Ronaldo, who picked up the European golden shoe award this week after forging 48 league goals in 35 games in his name for Los Blancos last season. “But I haven’t won a title with the national team,” regretted Ronaldo, a defeated EURO 2004 finalist and a 2006 FIFA World Cup Germany and EURO 2012 semi-finalist.

Ronaldo made his debut for Portugal’s senior national team in August 2003 at an impressive age of 18. He has played 123 games for Portugal so far, scoring a national record of 55 goals to brag about.

Ronaldo hopes to achieve better in his next opportunity as captain of a rejuvenated and impressive looking side of Portugal. “It would be the pinnacle of a great career (winning Euro 2016), and this is what I’m hoping for. My hope is that 2016 will be the year. We have a good coach and an excellent president and the new generation of younger players coming through has helped us move along.”

Fernando Santos, who coached Greece at the 2014 FIFA World Cup Brazil, guided Portugal to qualification for EURO 2016 this week by topping Group I ahead of Albania, Denmark, Serbia and Armenia.

Although,Euro 2016 won’t probably be Ronaldo’s last chance to savour success at an international level. The Real Madrid and Portugal superstar hopes to defy the trend of players, whose performance rate tends to decline after age 30. He is excited to play for another decade and spend much of it at exploring the best he is yet optimistic about offering. “I’m 30 now but I want to play another five or six years more. In fact If we look after ourselves it’s possible  to play up to 40 and that’s what I’d like to do. I feel good here (at Real Madrid), I feel useful here and I want that to carry on.”

It’s as good as it gets for a Ronaldo fan. Drop your opinion in the comment box below if you are excited enough to bet against Ronaldo winning, or his effort in doing so, until 2025.