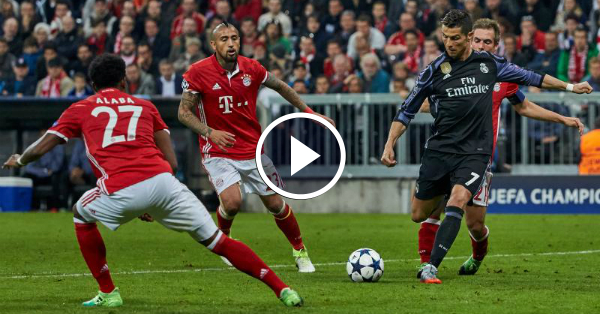 Chile footballer Arturo Vidal has reportedly slammed Portugal superstar Cristiano Ronaldo before the two teams facing each other on Wednesday. The South American Copa America victors will take on Chile whom they faced in European Euro 2016 at the Kazan Arena in the Confederations Cup semi-final, held in Russia. Vidal has allegedly blasted Ronaldo, calling him a ‘smart ass’! He then even predicted that his team will defeat Portugal and take on Germany in the final on Sunday. 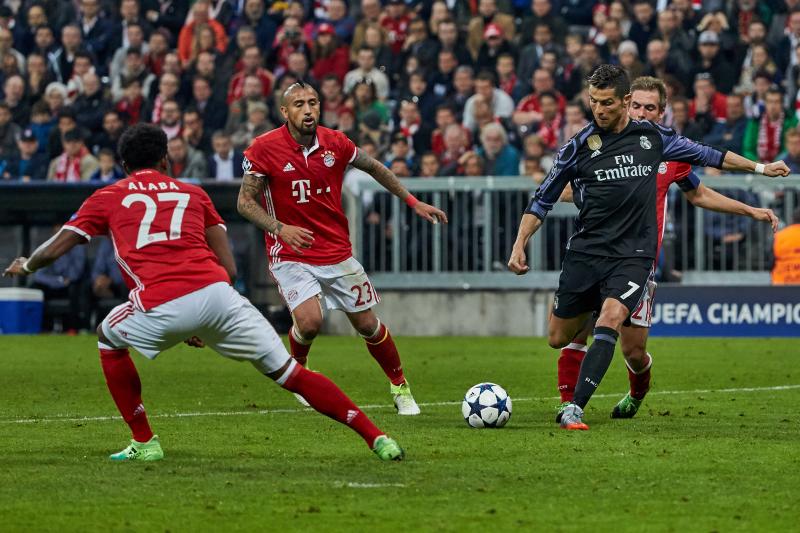 Chile managed to find place in the knockout round after securing the second in Group B, with Germany at the top. Portugal, on the other hand, sit at the top of Group A. Ronaldo has made two amazing goals and even set up the third for his side. But clearly, he has not been able to impress Vidal. Reporters in Russia quoted him saying, “Cristiano is a smart a**!’ If the reports are to be believed, he further that that the Portugal player does not exist for Vidal. Apparently, he has told German international Joshua Kimmich, who is also Vidal’s teammate at Bayern Munich, that they will face each other in the final! 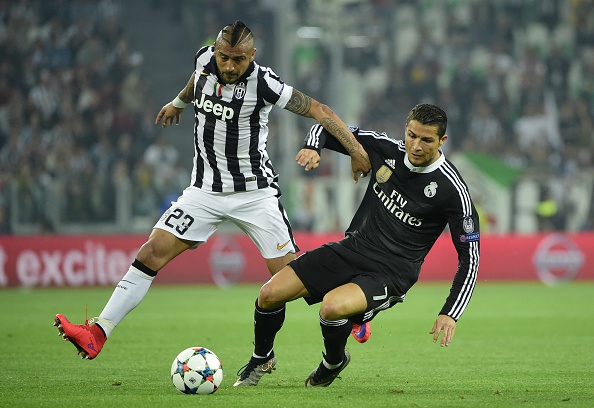 Vidal will be encountering Ronaldo in the upcoming match, which will be their first since they first went head to head back in April. During that match, Vidal had to be sent off for his team, i.e. Bayern Munich, as Real Madrid knocked the club out of the Champions League quarter-finals. Real Madrid then went on to win the Champions League. Ronaldo has several haters on and off the field. The player’s winner attitude, his aggression, his devil-may-care approach, and everything else makes him the ultimate bad boy of soccer today. But, most people in the football fraternity have openly expressed their respect for Ronaldo. Vidal, on the other hand, sounded like he has no particular respect for the player.