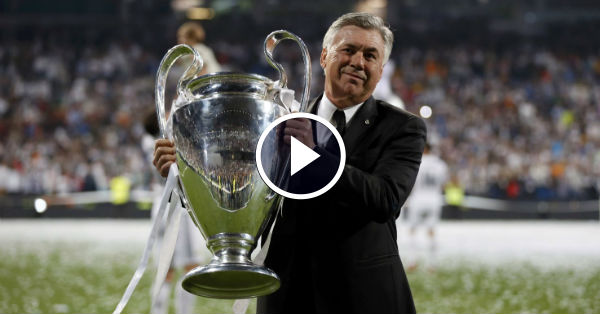 Carlo Ancelotti revealed what he felt before winning La Decima

Ancelotti, who was sacked by Real Madrid in the summer has confirmed he will back to management duties in 2016, while talking to the Independent.

“Experience tells you that, having not won the previous year, they would sack me if I didn’t win,” Ancelotti said of the situation with which he was faced ahead of the 2014 Champions League final.

“I knew when I signed for Real Madrid that there was this possibility.

“La Decima was really special because, from the first day I arrived at Madrid, everyone was talking about it. It had been a long time – 12 years since the last European Cup – that the club had been fighting to win it and as soon as I arrived, it was the only thing that people would talk about.

“That made it clear it was so important and such a motivation for everybody – the players, the President, the club, the supporters. But for me, it was not a pressure, it was more like a really good motivation.  That season, everything was perfect in the Champions League.” 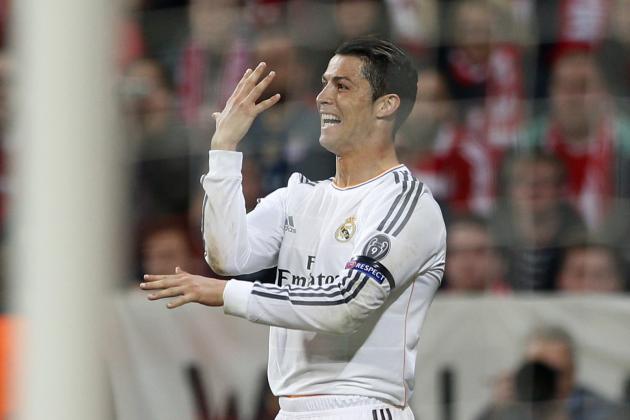 “I don’t find it stressful and I only took a rest because I didn’t find another club [after Madrid].

“It was not something that I needed because of stress, because that is not a problem for me. I don’t have pressure. I like my job and I know how it is. I have experience.

“It’s a very interesting project for Gary Neville, but I respect his decision to take a big challenge in a new country.

“He is learning from Roy Hodgson with England and will have learned so much from Sir Alex Ferguson at Manchester United, so it is good to see a young, English coach like Gary test himself like this. I wish him great success.