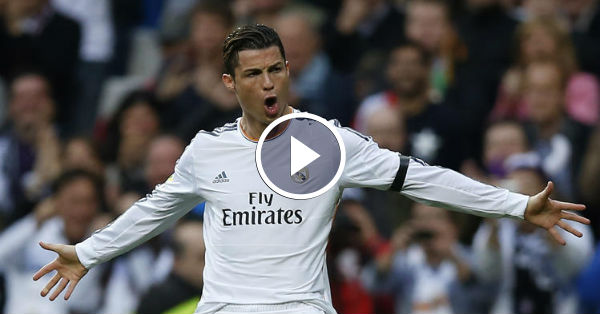 Can winning Champions League will only save Real Madrid season?

Zidane‘s side 2-1 win against Barcelona in the Saturday’s El-Clasico has given them much-needed confidence, but won’t affect the La-Liga title race, with Catalans are Seven points clear at the top.

Can winning Champions League will only save Real Madrid season?

While, Los Blancos endured further disappointment after they were kicked out of the Copa Del rey, after fielding ineligible player, despite of winning first tie 3-1.

As Real Madrid will take on to the Bundesliga outfit Wolfsburg, Los Blancos legend is hopeful that Zidane’s men will end their season high by winning Champions League.

“Our season is not the season we were expecting,” he told Goal. “We have a great chance right now in the last three months to save our season by winning the Champions League and then we build up the team in pre-season, signing the right guys we want. I wouldn’t talk about signing new players yet, we’ve still got a few months and the Champions League.

“The draw has been really good to us and if everything is OK, with all due respect to Wolfsburg, we can be in the semi-finals and we’ve still got one month to improve. 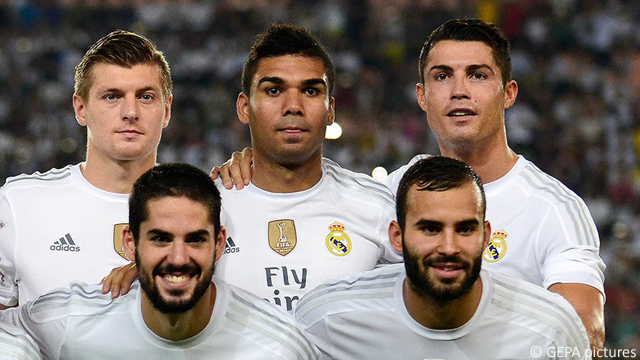 “What we’ve seen so far is not really positive but it’s Real Madrid and I know them really well. And when it comes to the real competitions they are representing the shirt of the biggest club in the world so I have no doubt that Real Madrid are going to be there.

“Let’s not talk about the future, focus on the present and try to improve what we’ve got. We’re not going to make an amazing season but at least we can save it – and if we win the Champions League the fans are going forgive everything.”