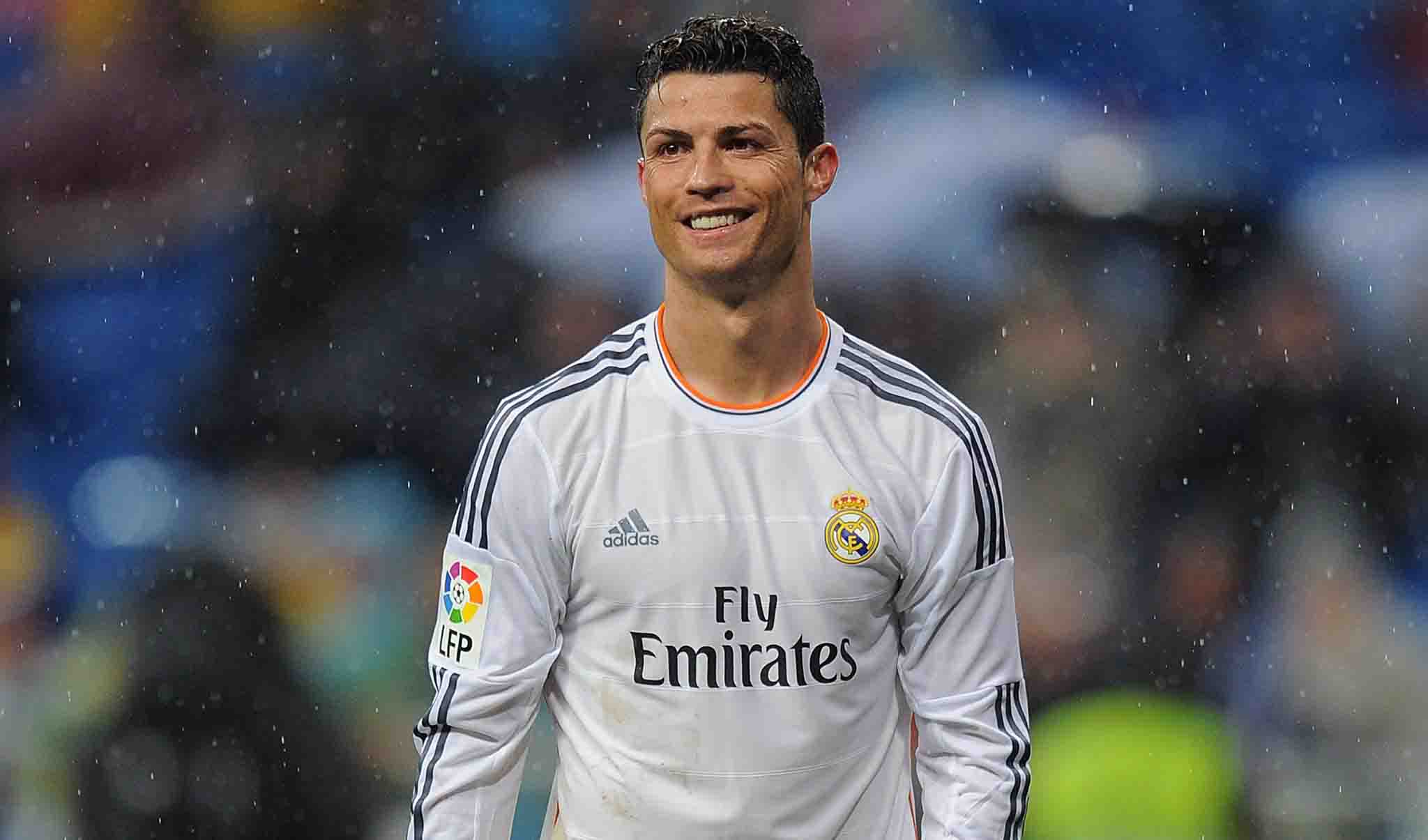 Can Cristiano Ronaldo score more than five times in one La Liga match?

Can Real Madrid pick up 10 goals at home? At first sight, these might sound like preposterous questions, but if there’s a match in which they can be legitimately asked, Real Madrid vs. Granada on Saturday afternoon at the Bernabeu is the one.

Plenty of data points toward an extremely lopsided match. Last season, Real Madrid defeated the overwhelmed visitors by the flabbergasting score of 9-1, while Ronaldo added five goals to his tally — three of them in just eight minutes — for the first time in his career.

That match sparked the controversy over how much of a fight some small teams actually put up when facing Real Madrid and Barcelona, as Abel Resino, Granada’s coach at the time, decided to rest a few players, obviously thinking that getting a result at the Bernabeu was beyond possibility.

The Madridistas arrive to this match with their preseason scoring woes apparently forgotten — 15 in the past three official games — while riding Ronaldo’s impressive performances of late, with eight goals in the past two. On top of that, and although manager Rafael Benitez insists the squad still need to work better defensively, no opponent has managed to beat goalkeeper Keylor Navas in an official match so far. If facing Real Madrid is always an uphill battle for Granada, the precedents for this match look downright frightening.