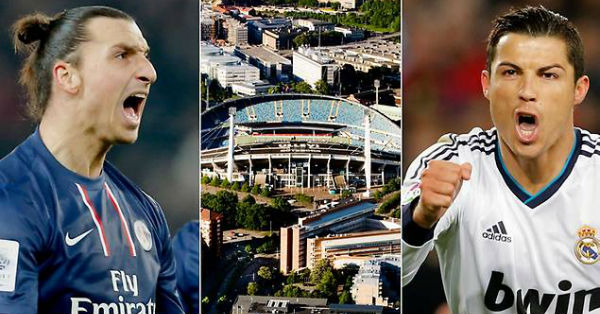 Zlatan Ibrahimovic has said that Paris Saint-Germain are ready to face Real Madrid on Wednesday. Rafa Benitez’s side will travel to Paris to play the first game of the double-header against the French Champions, while they will host Paris Saint-Germain a week after that. The Ligue 1 outfit are unbeaten in last ten games and they managed to win opening two games of the Champions League. Zlatan Ibrahimovic inspired Paris Saint-Germain to the victory against Bastia, after scoring a brace in a 2-0 win on Saturday in final 20 minutes of game. The win on Saturday has has taken Laurent Blanc’s side five point clear at the top. Zlatan Ibrahimovic hailed the spirit of his team and sounded confident while mentioning the Wednesday’s encounter with Real Madrid. 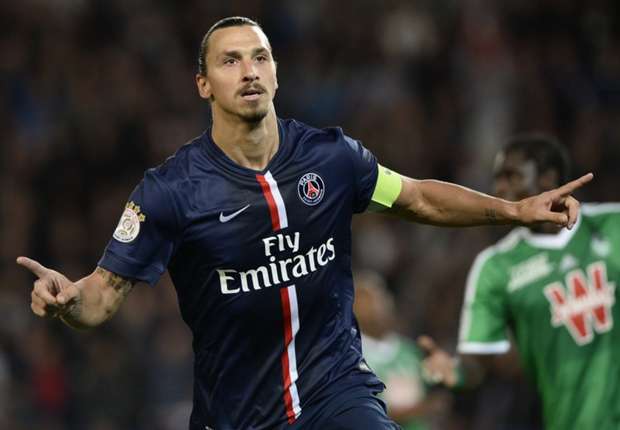 “It is very good result against Bastia, because we have defeated the team that is difficult to play against. Zlatan Ibrahimovic commented

“We were fully prepared for the game, because we remembered our bad result here last season, but today we managed to earn all three points and continued our effort to win titles.

“Now we can focus on Real Madrid and we are ready for them, we will play against the one of best team in World at home.” 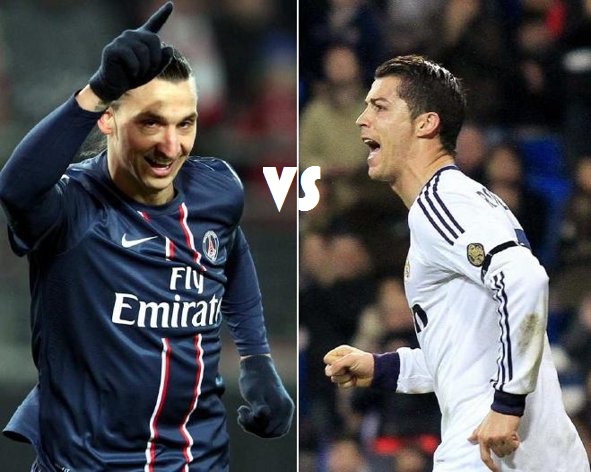 Both Paris Saint-Germain and Real Madrid are yet to lose in their domestic League and has taken all six points in the first two games of the Champions League. This clash would decide that which side will claim the top spot in the group, while other two teams in their group are Shakhtar Donetsk and  Malmo.

As . Zlatan Ibrahimovic suggested, game against with Real Madrid will be first true test of Paris Saint-Germain’s Title credentials in the Europe.