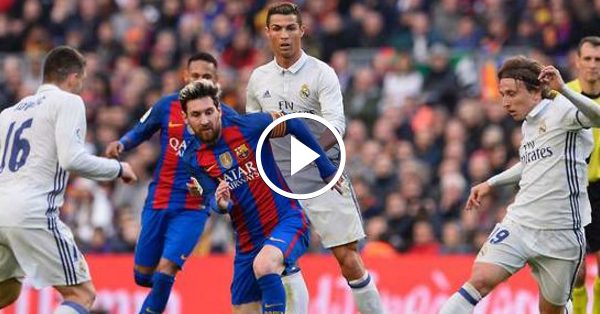 Real Madrid vs Barcelona or Ronaldo vs Messi – which is a bigger rivalry? They are both of equal importance to the fans of football. All of this is connected. The rivalry between the two is as old as the history of club football. And as long as Ronaldo and Messi have been on the teams, they have become the strongest pillars of the respective teams. 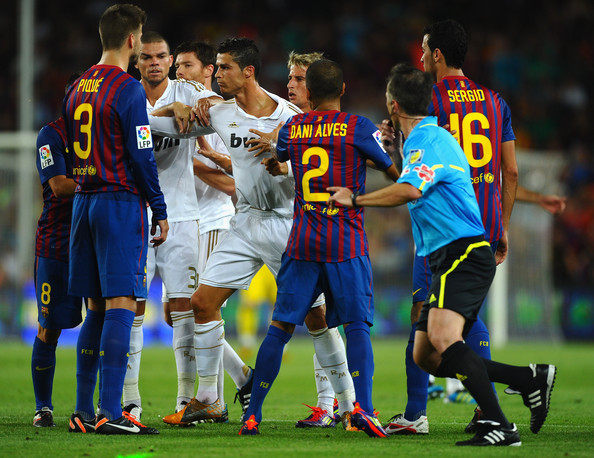 Thus, they have always been turned into competitors. Ronaldo vs Messi is, in fact, the same as Real Madrid vs Barcelona. Every time these two teams face each other, every pair of eyes on these two players. Such is the level of thrill in those matches. 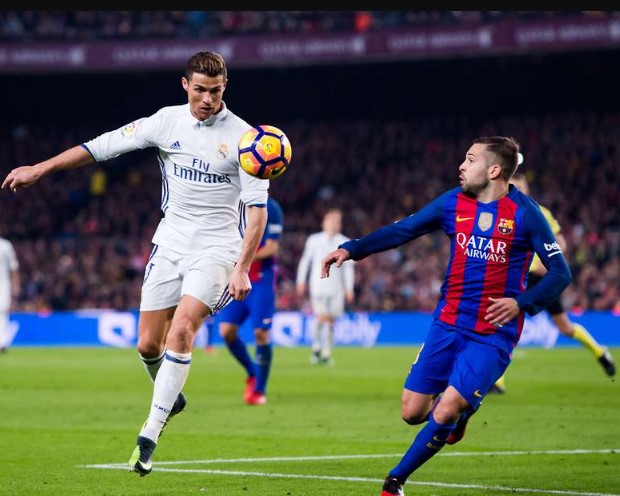 The world of football, divided into team Ronaldo and team Messi, sit and watch Ronaldo and Messi as they take over each other. As for the players, it is not just about a single opponent, of course. It’s the entire team. There’s no doubt that the two clubs are among the best, and that’s not due to just one player in each team. 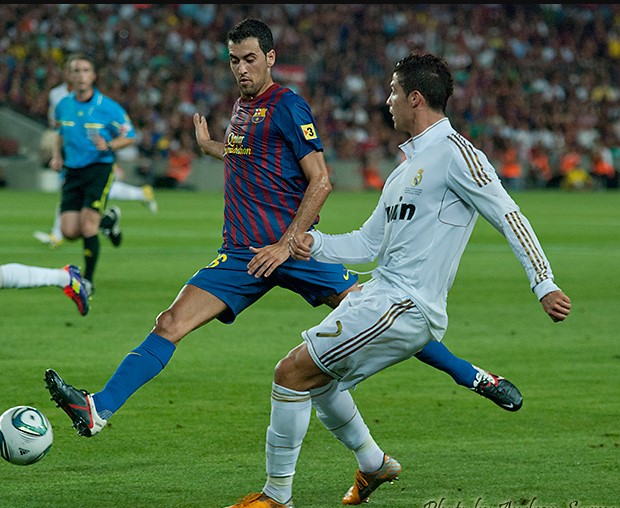 So, when the two teams face each other, their star players need to keep an eye on all the opponents. And, we have seen amazing team games between Real and Barca. We know how hard the game becomes for a team when it is played in the home ground of the opponent group. 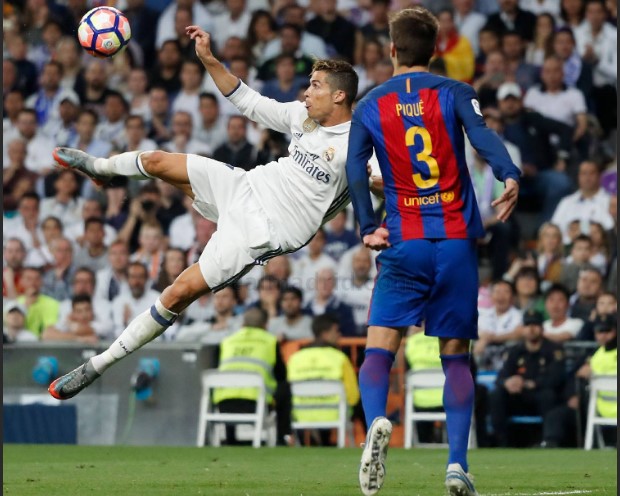 Yes, Ronaldo and his boys have braved the miraculous support of the home team, Barca’s familiarity of the ground, and their level of comfort and confidence for being at home when Real Madrid has been to Camp Nou, the home ground of Barcelona. 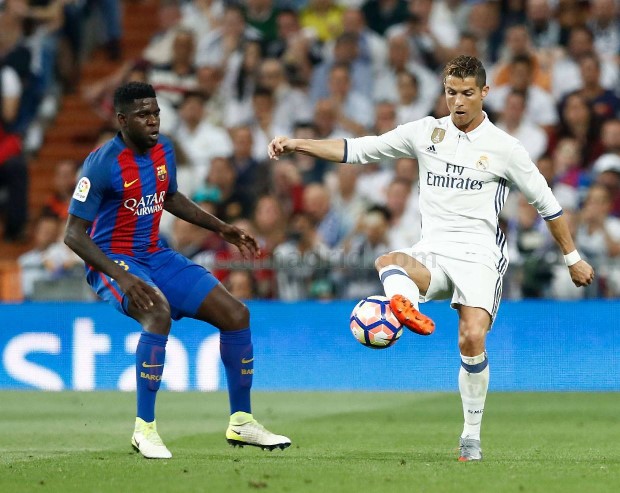 It is a matter of importance when a team has to play against its greatest rival on the opponent’s home ground, and it could not have been anything less for Real Madrid either, when they did the same at Camp Nou. Especially for Ronaldo, who has all eyes set upon him. 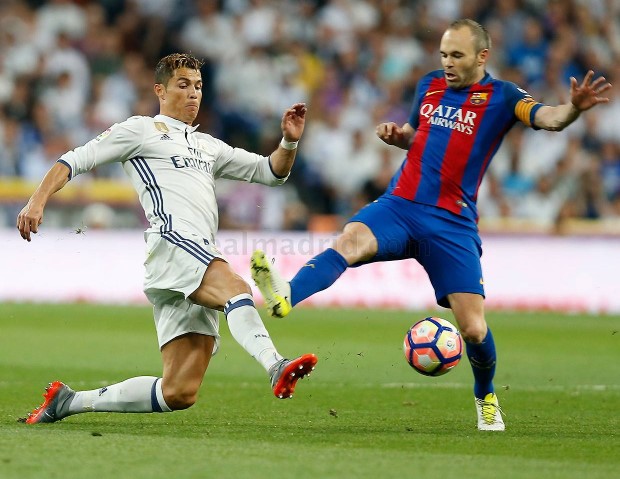 Imagine an entire stadium filled with people, all cheering for you to fail. That can’t be easy. And, we all know how loud and cheery fans get for their teams in a stadium. Yet, Ronaldo has delivered. Over and over again. He has performed so well that he has left the Barcelona fans at Camp Nou silent.

Here is a compilation of those moments when Ronaldo silenced Camp Nou with his displays. Whether or not he helped win the match, his performances left a mark in the history of the sport.