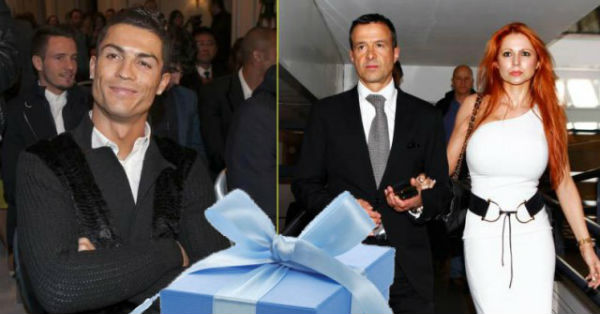 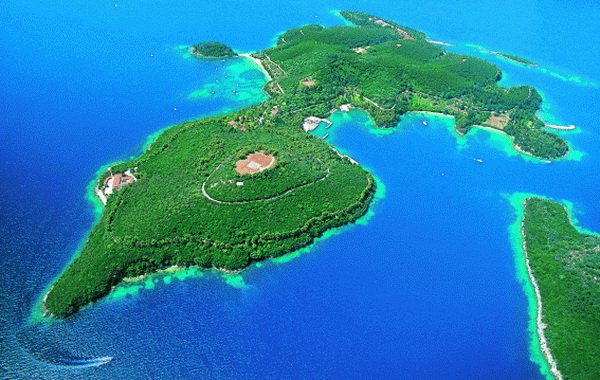 Cristiano Ronaldo was best man at his agent’s wedding  – and the present he had reportedly bought Jorge Mendes and his new wife Sandra was simply stunning.

Ronaldo has been associated with Mendes throughout his career and the duo have made each other many a million in revenue, so what do you gift the man who has almost everything anyway?

With the Greek economy suffocating, their government has been tending to selling off some of the countries islands to private investors and while the precise details of the land Ronaldo bought Mendes is yet to be confirmed, reports in Portugal insist that he may have spent up to €50m on the purchase.

Mendes’ clients and Ronaldo’s Real Madrid team-mates Fabio Coentrao and Pepe were on hand to witness what must have been a fascinating best man’s speech, with the price tag on this wedding likely to have been enormous.

Mendes, who has brokered more than £1billion of transfer deals and has a fabulous client list that includes Jose Mourinho and David de Gea, wedded Sandra Barbosa in the affluent Foz do Douro. 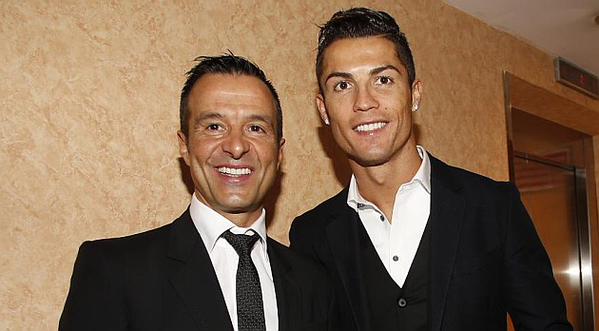 During his reign at Old Trafford Ferguson exclaimed that Mendes was one of the best agents he ever had the pleasure to deal with.

He said: ‘Jorge Mendes is the best agent I dealt with, without a doubt. He was responsible, looked after his players… and was very fair with clubs.’

In recent seasons Mendes, who is said to be one of the most powerful men in football, has assisted United bring such players as Ronaldo, Nani, Anderson, Angel di Maria and Radamel Falcao to Old Trafford.