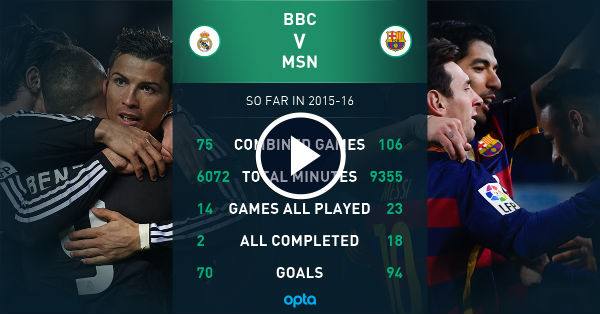 Which club has the best football duo in world right now?

Real Madrid’s BBC and Barcelona’s MSN are the best attacking football trio in the world at the moment. Though there is much talk of the ‘BBC’ and ‘MSN’, but not all great teams are playing with three strikers. In fact teams relying on some of the best football duo are also doing a great job despite missing the effective striker.

Which club has the best football duo in world right now?

The Portuguese newspaper ‘A Bola’ has analyzed the numbers of couples of attackers of the most important clubs in Europe in order to locate the most effective and best football duo this season.

In the study of Portuguese paper they have counted only half goals in domestic competitions. But the truth is that neither this prevents once again the Real Madrid and Barcelona to demonstrate that they have the best attack in the world. 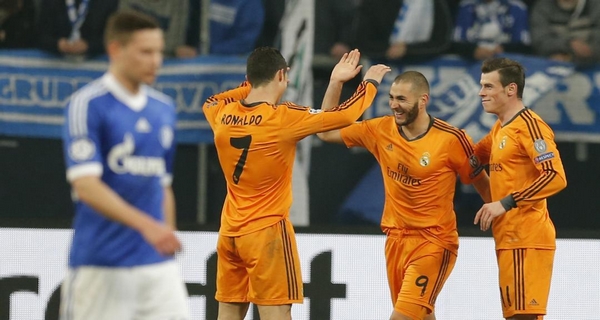 First place in the best football duo ranking is again occupied by Cristiano Ronaldo (29 goals) and Karim Benzema (21) as they have between them a total of 50 goals. And behind them are Luis Suarez (26) and Argentine Leo Messi (22) to a figure of 48 goals; leaving the third place to the surprising duo of Benfica (47 goals in total) formed by Jonas (30) and Mitroglu (17).

The funny thing is that if this classification does not counted Benzema, Real Madrid would also have quite high ranking in the list. 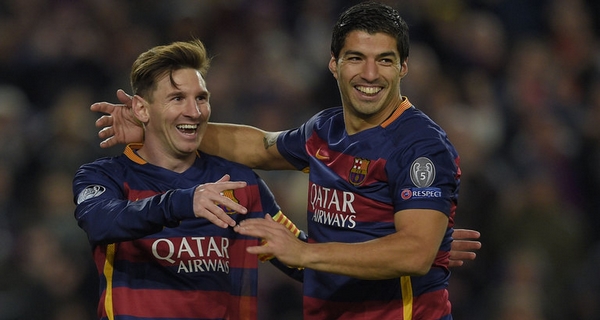 As the inclusion of Gareth Bale along with Cristiano Ronaldo would amount to duets with one of the highest-scoring ratio of the continent. The Welshman has scored 15 goals in 19 appearances, so that added to the Cristiano Ronaldo’s 29 would have reached the figure of 44. Data that is a good example of the extraordinary figures gained by the three members of the ‘BBC’, which are not available to any other top team in the world except the FC Barcelona.