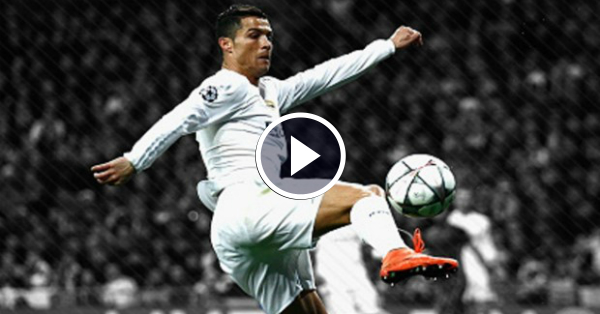 As one of the best players in the world, Ronaldo has faced criticism and rivalry, and criticism from rivals. Even those who have no clue about football, but have club loyalties because their parents follow the same club, often sit and criticise Ronaldo’s skills and goals. While Ronaldo has often been vocal against such opinions in front of the media, his main revenge is on the field. 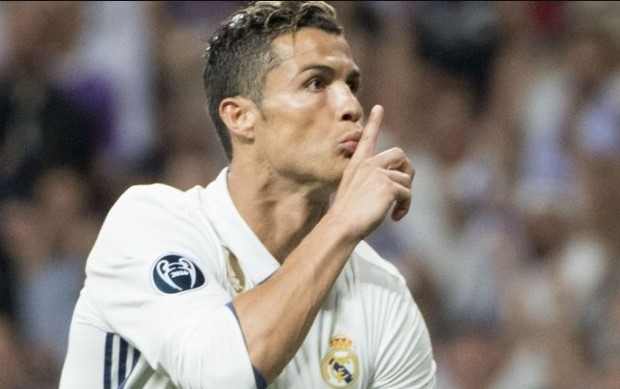 Only recently, after Real Madrid’s incredible win against Bayern Munich in two matches, all thanks to Ronaldo’s goals, people have been criticising his work. They are pinning the success of the first match on Ronaldo’s luck, while the goals in the second leg are being dismissed by them as offside shots. For the most part of 2016, Ronaldo has been criticised for his form, with several people saying that it’s time for Ronaldo to hang his boots.

But, at the end of the season, it was Ronaldo who smiled. He took home the Ballon d’Or, along with other awards and cups that not only prove his credibility but also his team’s. And that’s how Ronaldo takes his revenge – by being an absolutely incredible soccer player on the field. No matter how many times he has been in the face of comparison or criticism, he has always come out with flying colours, showing the world what an amazing player he is. His real revenge has been through his achievements.