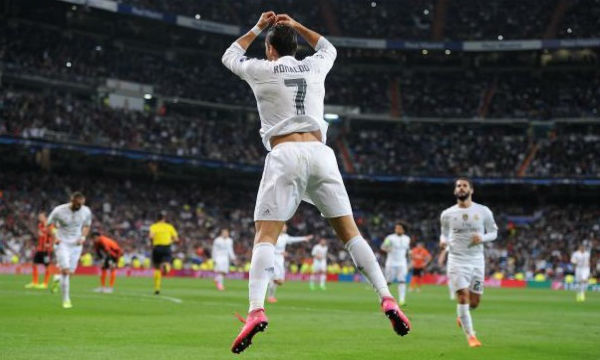 Real Madrid opened their Champions League crusade with a 4-0 triumph more than 10-man Shakhtar Donetsk in Tuesday’s Group A confrontation at the Santiago Bernabeu. Karim Benzema put the hosts ahead in the 30th moment while Shakhtar had midfielder Stepanenko sent off for a moment yellow card five minutes after the re-begin. Madrid, helped by a questionable penalty, multiplied their lead through Ronaldo five minutes after the fact and the Portugal international scored his second when he changed over another spot-kick in the 63rd moment after Marcio Azevedo’s reasonable handball.

Ronaldo topped off a superb night for the home side when he headed his third of the night 10 minutes from time. For a fourth straight game in all rivalries, Los Blancos kept a perfect sheet. The win did include some significant downfalls for Real, be that as it may, with Gareth Bale, Raphael Varane and captain Sergio Ramos every single maintaining injuries. Rafa Benitez was compelled to make his first substitution seconds after the fact with Mateo Kovacic supplanting Bale, who left the pitch with a suspected solid harm in his left leg. The hosts verging on multiplied their lead before half-time however Luka Modric’s left-footed strike from 30 yards went creeps wide of the far post. Rafa got Pepe set up of harmed Varane after the re-begin.

Pyatov speculated accurately however couldn’t get a touch on Ronaldo’s spot-kick towards the right corner of the goal. In the 58th minute, Nacho supplanted Ramos, who ran off with a shoulder harm and Madrid earned another penalty after Azevedo’s handball. Ronaldo struck the spot-kick towards the same corner as before to beat Pyatov.

Here the Best captured moments of the match: 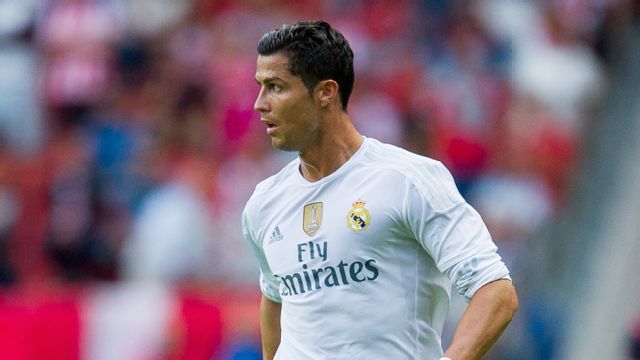 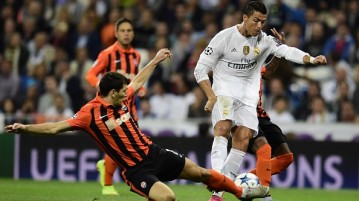 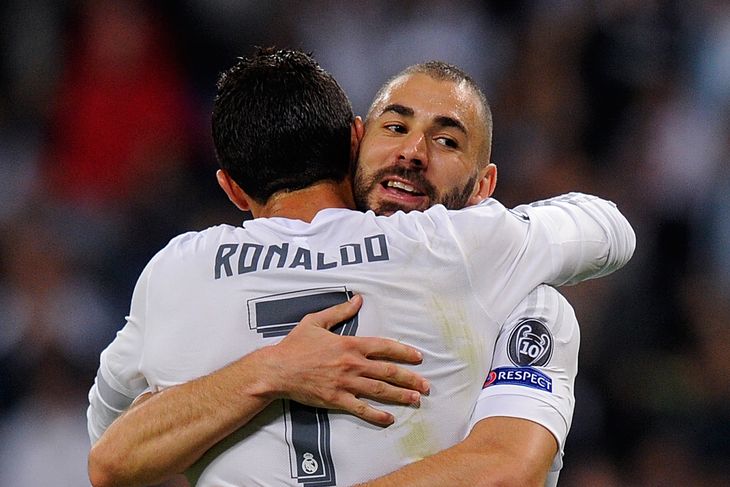 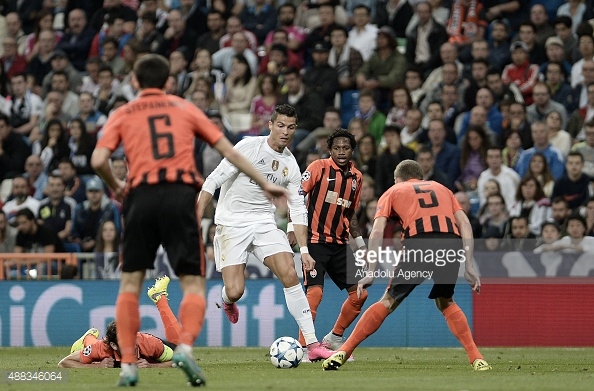 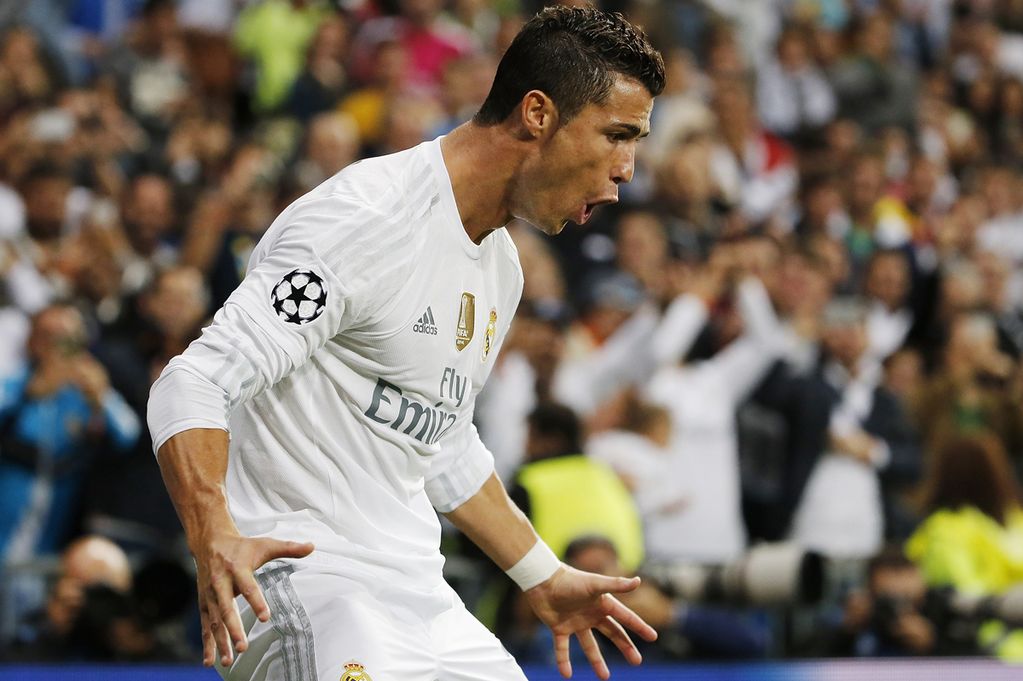 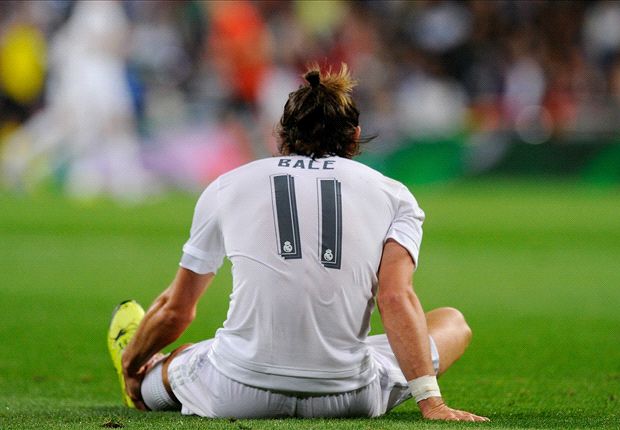 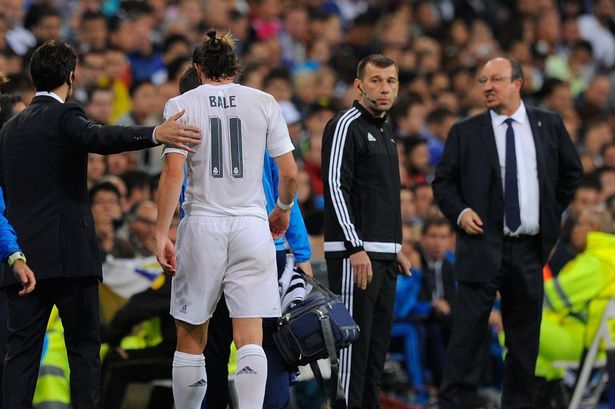 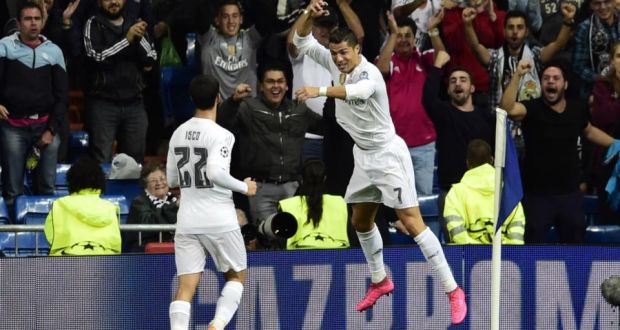 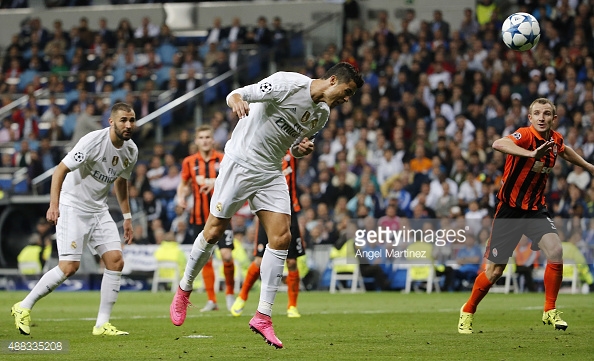 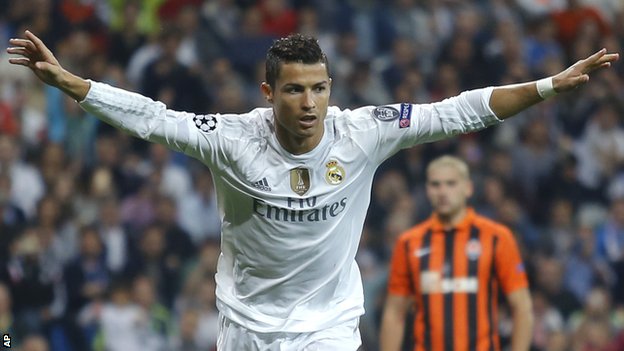 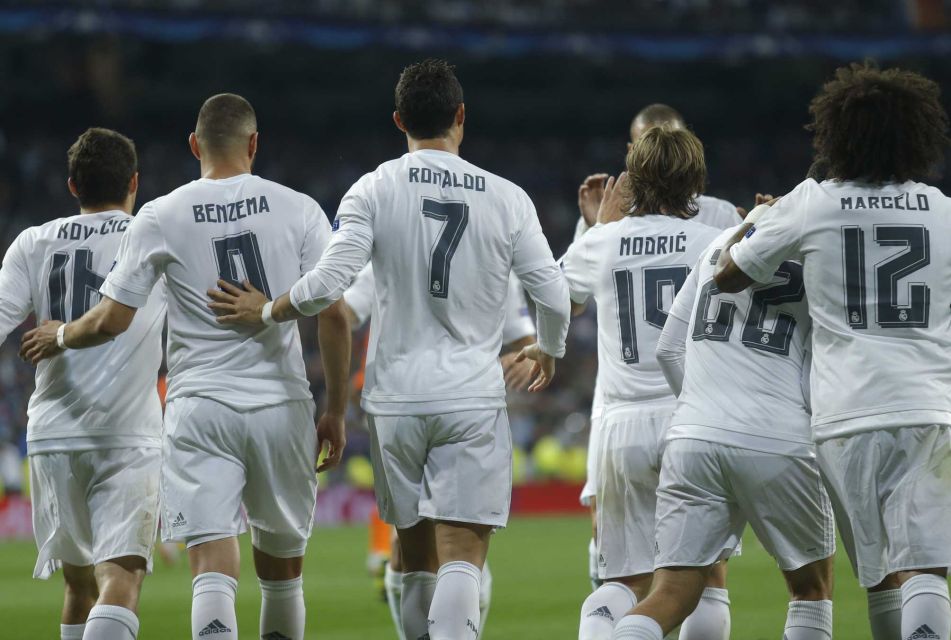