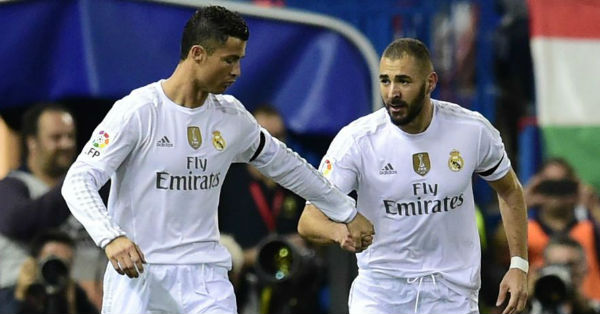 Benzema: I have no reason to leave Real Madrid

Real Madrid striker Karim Benzema said that there is no reason he would have left the club for Premier League side Arsenal.

French International Karim Benzema has insisted that there was no chance of him leaving Real Madrid for joining Arsenal. Karim Benzema shared that he laughs about the rumors of linking him to the North-London club with his brother and friends. The French International has been frequently linked with Arsenal in number of occasions, again tipped  with the Emirates switch during this summer transfer window. But once again Karim Benzema remain at Santiago Bernabéu  once transfer window slams shut. Now striker has revealed that he is surprised with the rumors , as he never consider leaving Real Madrid. While, he was asked about his reported move to the Arsenal by Journal du Dimanche in an interview. 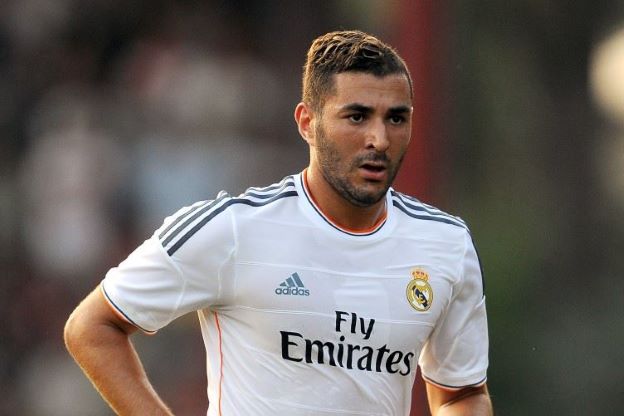 “What I think Real Madrid and Barcelona are the best teams in the World, I am very happy at the club, It is very simple.

Karim Benzema, who is currently on the sidelines after suffering hamstring injury during the International break has scored six goals in the Spanish top division after featuring in the six La -Liga games. The French International joined Real Madrid in 2009 from French club Lyon in the fee region of €35 5 million.

Arsenal were rumored to be very interested in signing  Karim Benzema, with Arsenal manager Arsene Wenger is the big admirer of the player. Arsenal manager was with the belief that capture of the Real Madrid striker to their ranks would have improved his side title chances.

Reportedly, Arsenal were willing to offer £50million for Karim Benzema to Real Madrid, which would have made him Arsenal’s most expensive signing. But Real Madrid were happy to keep French International at Santiago Bernabéu, with  Karim Benzema is the favorite player of the club president Florentino Perez and player was keen to stay put.