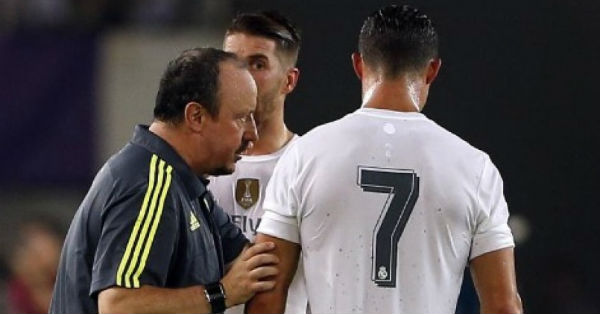 Real Madrid, who defeated Levante 3-0 in the La- Liga over the weekend will take on Paris Saint-Germain on the Wednesday.

While there is suggestion that Real Madrid is lacking spark in the final third, with Real Madrid have only scored six times in six games under the charge of former Liverpool manager Rafael Benitez  while playing at home. But Rafael Benitez hailed the impact Cristiano Ronaldo and thinks that his team looking for goals at him. 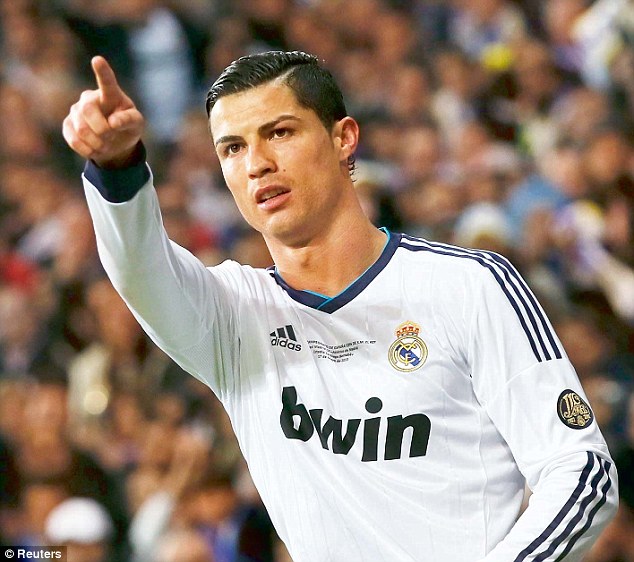 “We have guarantee of goals with Cristiano Ronaldo in the team, and as a team we know what to do on the pitch, he commented.

“Despite the injuries our team have some spectacular statistic, We are the team that’s like to attack, our idea is to score goals and to win the match.

Cristiano Ronaldo was in the top form on Saturday, as he became the all-time top scorer for Real Madrid, But Gareth Bale struggled on the pitch and was withdrawn in the second half against the Levante after suffering a calf problem, while Luka Modric is doubt for Real Madrid’s Champions League clash.

“We left Bale out of  Levante, I have a feeling that he must be tired, he says that he has small injury but he wants to play. Benitez explained.

“I decided with my coaching staff to replace him and then we found that he had injury, but thinks went very well.

“Losing player of his quality is always difficult but in the second half the team played well and we comfortably manage to win in the end.

While giving an update on  Luka Modric he told;

Luka Modric has trained these past few days and if he is here it is because that our medical team thinks he is fit, when we train later and then take a better decision.