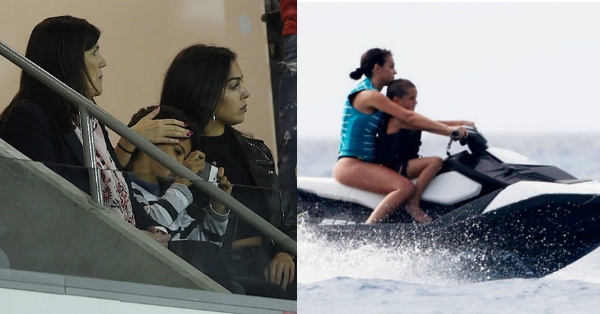 The common notion is that when a woman always dislikes the child of her lover’s first wife. That’s why we have so many stories we have about the evil stepmoms. Ok, Georgina Rodriguez is not yet a stepmom to Cristiano Ronaldo jr. But, technicalities aside, you still get the equation we are trying to draw here. And, it can be said that Ronaldo’s girlfriend and eldest son getting along really well. 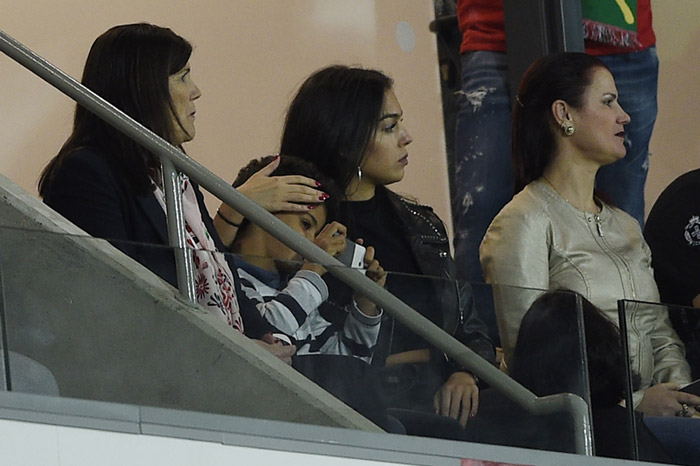 Yes, Georgina Rodriguez and Cristiano Ronaldo jr are always seen together. Whenever Georgina and Cristiano jr. are in the same place, be it in the gallery while Ronaldo sits right by their side, or a family outing at Ibiza, the seven-year-old boy is with the 23-year-old woman. And, it seems like a two-way street. 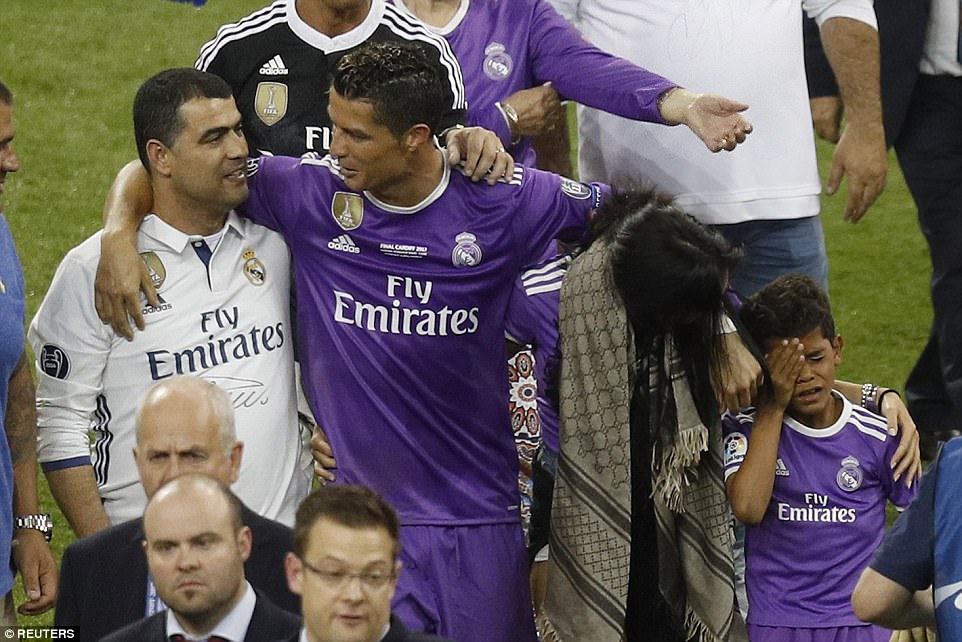 The little boy engages with Georgina, who seems to care deeply about the little boy. It seems that the little boy prefers to hold her hand in the crowd to her father. He is seen constantly engaging in conversations with her, and excitedly so, while the lady reciprocates with full concentration, and seems to be interested in conversing with him. Her maternal displays towards her boyfriend’s son is unmistakable. 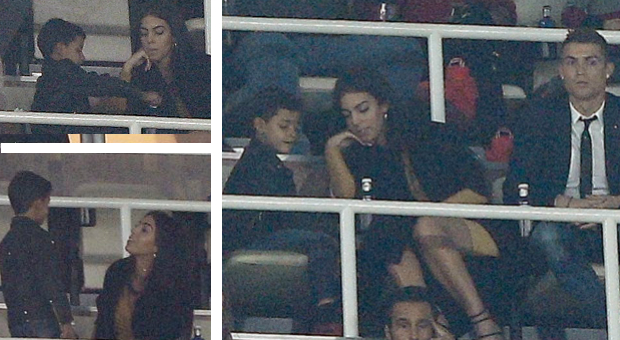 What the two might possibly have to talk about is a mystery of course, but that’s something we can totally ignore, because after all, who knows what a mother and her little child talk about? You might think that it’s too much of a stretch to call their relationship the same as that of a mother and a child. But, it seems that the day is not far way. 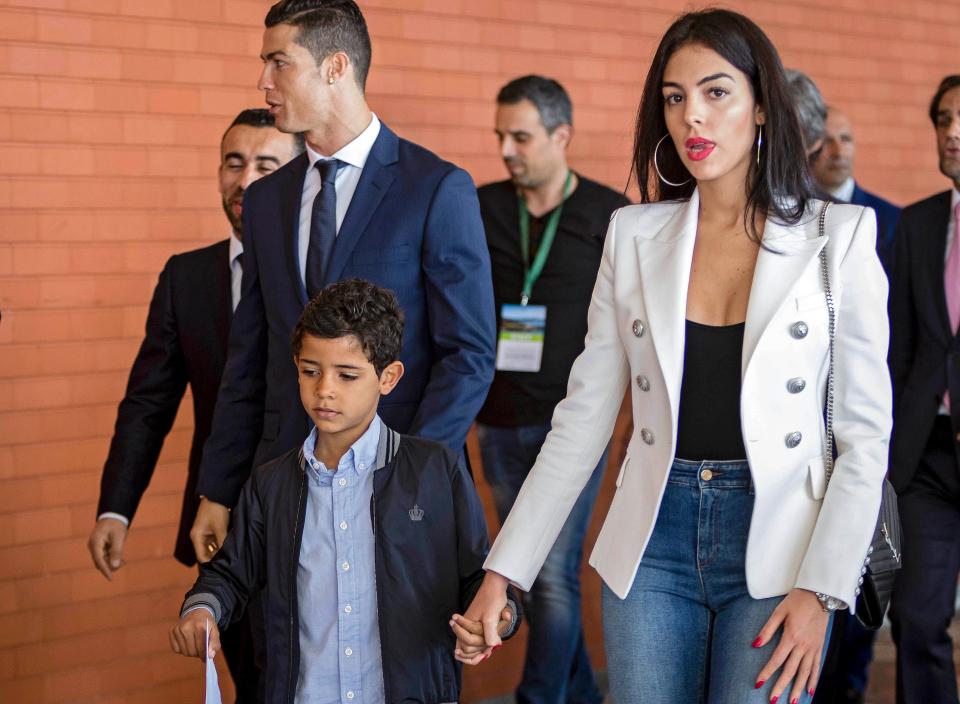 Ronaldo has been involved with this woman for several months now, and this is for the first time that one of Ronaldo’s girlfriends has become so close to his family. Ronaldo has recently become a father of two beautiful boys; when this was all just in the phase of speculations, Georgina Rodriguez had reportedly said that she would help raise Ronaldo’s children. 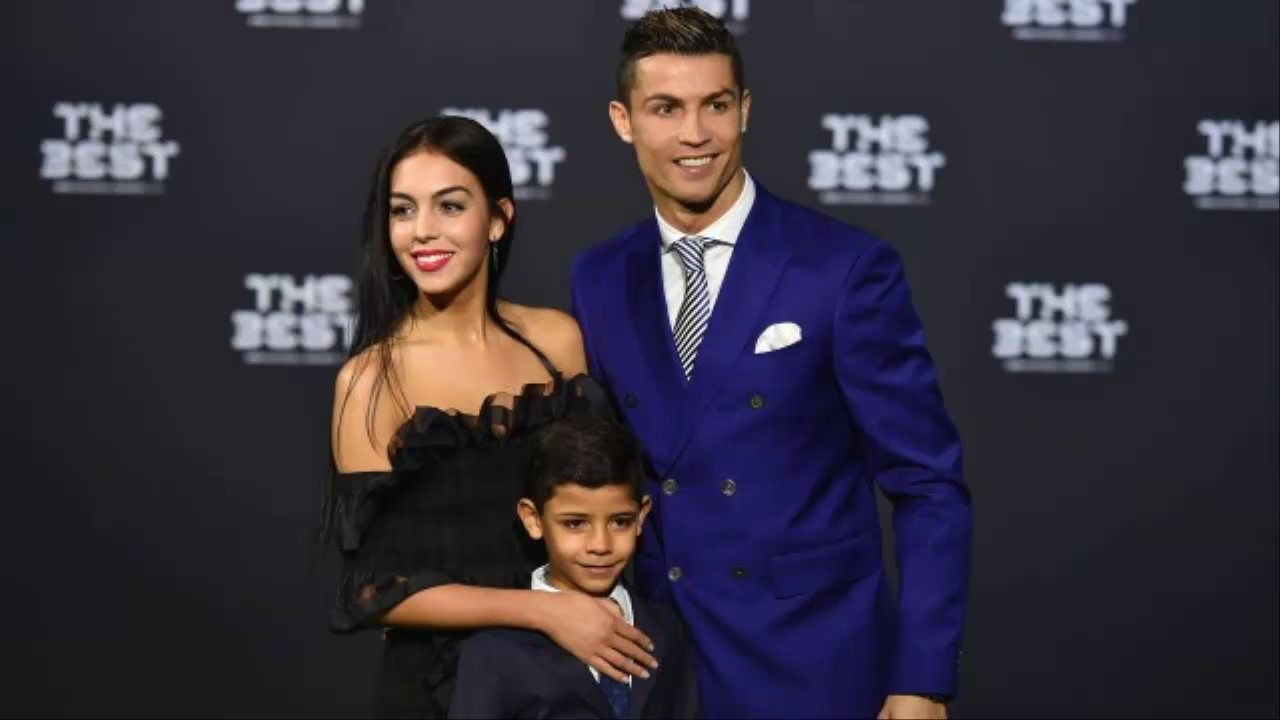 At the moment, there is a grand rumour that Georgina is pregnant with Ronaldo’s child. While the couple has remained mum about this, and Ronaldo’s mother has dismissed this, a family friend confirmed this news. To feed this even further, she has been seen showing off a little bulge in her belly while holidaying with her man at Ibiza. 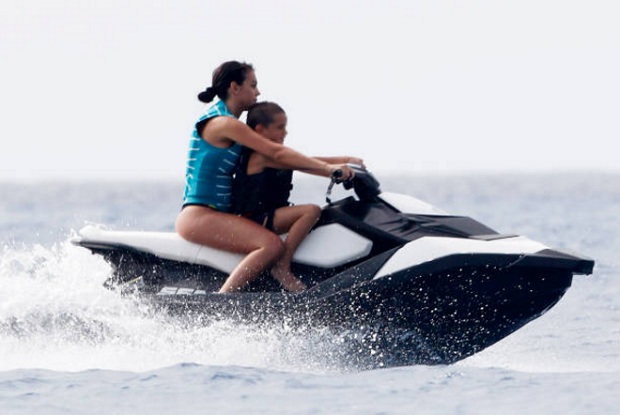 She has looked absolutely stunning in the pictures of the holiday. And here, when Ronaldo’s eldest son joined them, Rodriguez was seen jet skiing with the seven-year-old. The boy chose to go into the water with his dad’s girlfriend, instead of his own father. If that’s not a blooming relationship of a mother and her son, at least it is good friendship. 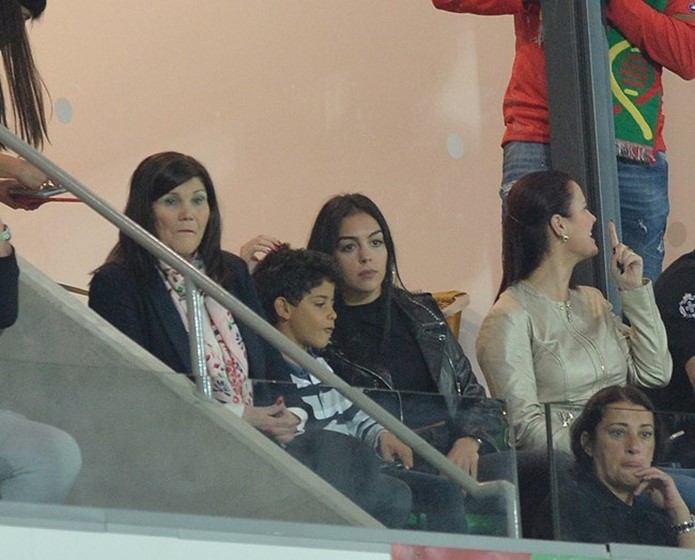