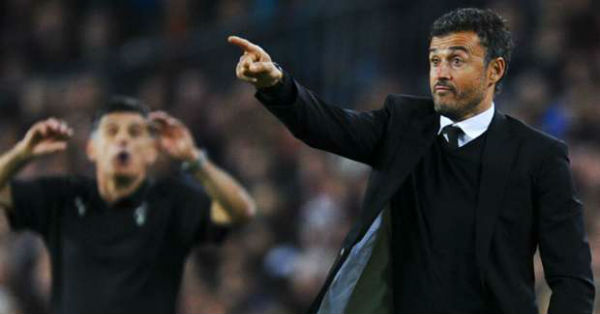 Barcelona head coach Luis Enrique has demand for an investigation following the claims of unnamed assistant referee that he was told to favour Real Madrid in upcoming El Clasico.

Anti-Corruption Authorities in Barcelona has received a document this week, with an anonymous official has come up with he claim that he was asked by a senior referee to make decisions in Real Madrid’s way in their clash against Barcelona at Santiago Bernabéu on November 21.

The official’s lawyer, Jacinto Vicente Hernandez has taken the information to the police, while talking to the BBC Sport he told that his client was approached by a colleague to favour Real Madrid in El Clasico.

The Barcelona head coach has called for an investigation in order to find either these alleged claims are based on truth are just made up. While commenting on the situation Barcelona manager Luis Enrique said; 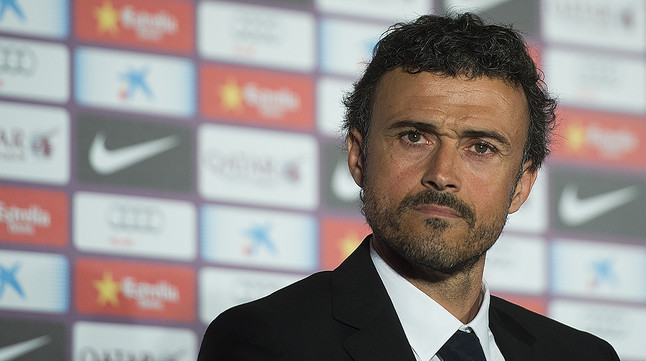 “It is the news the came as a surprise to us and it is not nice to see, so I hope it is fully investigated in order to avoid risk to our football.

“What seems logical and legitimate to me that it is fully investigated to see if it is true or it is something that someone has invented.

While Luis Enrique’s opposite words Rafa Benitez has played down allegation that officials were pressurised to favour Real Madrid in their clash against defending Champions, with suggesting that the information given by unknown official cannot be trusted. But also demanded for a proper inquiry, earlier this week.

“When these allegation came from someone with no name, either it is not serious or not reliable.

“The League, the Spanish Football Association and the refereeing committee have to get bottom of this and find all the evidence and with the arguments.”