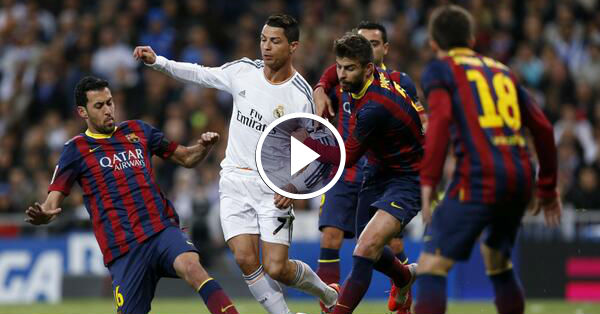 The second El Clasico of the year 2016 went on this past Saturday with Los Blancos getting some vengeance tasted from their epic rivals Barcelona. The Camp Nou game that ultimately ended 1-2 in favor of Real Madrid witnessed a perfect game for Zizou and CR7 as both had a great game against the Catalans at their home ground. This was the French’s first battle with the Catalan side after taking charge of the Real Madrid bench. While Cristiano Ronaldo in El Clasico was superb as well; scoring goals and silencing the whole world of haters. 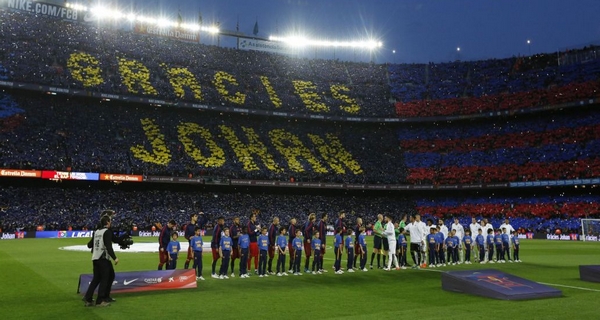 Saturday’s game was perfectly planned for Los Blancos and it ended in the right way. By this victory Real Madrid have clearly exposed their intentions for the coming days in Champions League. However before the start of the game on Saturday, when the whole Camp Nou arena was mourning the loss of legendary Johan Cruyff some pathetic Barcelona fans chanted insulting shouts at Real Madrid star Cristiano Ronaldo. The pathetic show of display from the Catalan public came in when the stadium was totally hushed up in memory of the legendary Dutch footballer who passed away a few weeks back. Yells of “Puta Madrid” and “Cristiano maricon” was clearly heard during the minutes’ silence for late Johan Cruyff. 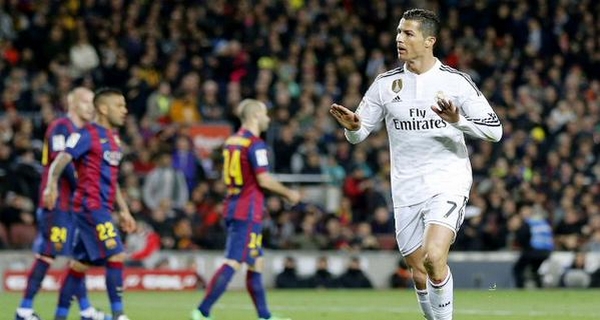 Cristiano Ronaldo in El Clasico games has always been a success weapon for Real Madrid side and the whole world knows his capabilities. The Portuguese despite showing a great level of humanity and respect even during the agonized moments is always mocked and disrespected by his opposition fan base. Same was the scenes at Camp Nou this Saturday when the insulters did not even respected for the tribute of an all-time club legend. Cristiano Ronaldo himself was seen nodding his head in response of the shameful act. Though he hasn’t come up with any verbal response afterwards, he had the last laugh scoring the decider to end the Luis Enrique’s side’s 39-game unbeaten run.