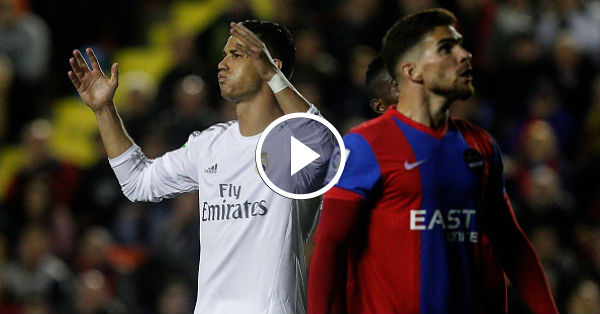 Are Real Madrid only have themselves to blame for their La-Liga failure?

Levante winger Jose Luis Morales says Real Madrid only have have themselves to blame for their title slip-up.

Speaking ahead of his side clash with Real Madrid, the winger was critical of Los Blancos’s display over the course of season and feels they already surrender their title aspirations.

Are Real Madrid only have themselves to blame for their La-Liga failure?

“I don’t know if we will upset Madrid’s La Liga chances, they are doing that well enough themselves,” the Madrid-born player responded. “We will focus on our own job. We know that Madrid are one of the best teams in the world. But we are doing well at home, and hope to continue with that.”

Meanwhile  Atletico Madrid‘s manager  Diego Simeone reacted to Cristiano Ronaldo‘s post match rant following last weekend’s derby: “We always only think about what could happen with ourselves, it would be disrespectful to give an opinion about what happens in other places,” Simeone said.

In his post match talk, the Portuguese  International suggested that his Real Madrid teammates are not on level with him, otherwise they would have been leading the league table.

“Rayo wouldn’t be what it is without Paco. He’s a big team Coach. I would definitely recommend Florentino Perez hire Jemez. He’d do very well there.” 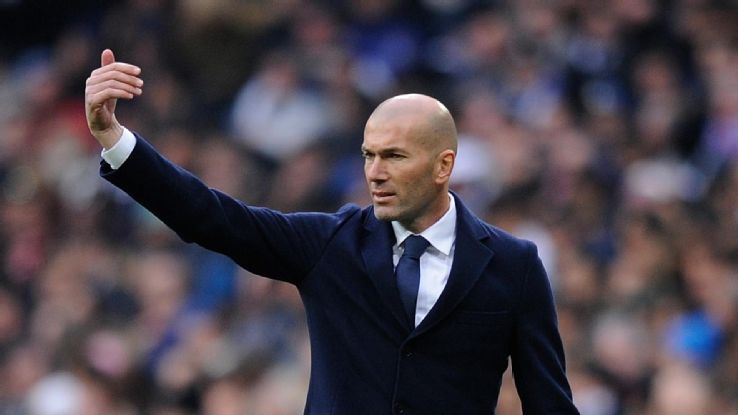 Trashorras, who represented the B teams of both Madrid and Barcelona, doesn’t believe the title is bound for Camp Nou and explained his own situation, and that of Rayo.

“My continuity doesn’t depend on Jemez. Sooner or later he’s going to leave. He’ll get an offer from a big club,” Trashorras predicted.

“I’m very confident [Rayo will stay up]. I’m convinced the team can get out of this situation.

“The League isn’t finished yet. It’s favourable to Barca.”