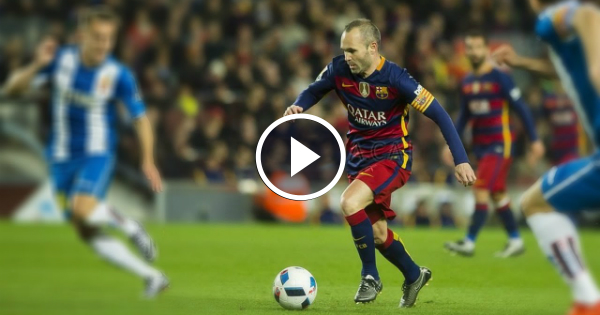 Andres Iniesta reveals atmosphere in Spain’s camp ahead of the Euro 2012 was nervy, following Real Madrid and Barca rows.

With Real Madrid and Barcelona were involved in the feisty encounters, Iniesta admits that it almost jeopardized Lo Roja’s chances of defending their crown, but they manage to change things around.

The atmosphere in the squad wasn’t initially the best but that was where the Coach and team leaders came in; their part in resolving the tension was exceptionally important,” he acknowledged.

“We all came to realise that we were there to achieve the same goal, we were teammates and situations beyond the national-team setup shouldn’t be allowed to damage the Spain team.”

“There was criticism from some quarters about our style but we were always convinced we were doing things well. All teams go through hard times and Spain are no exception. We would love to win every game 3-0 but we too suffer at times. 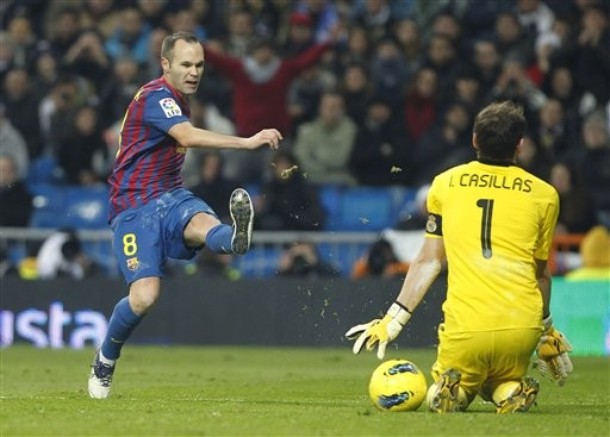 “We endured difficult moments but overcame them and went on to win the trophy. We have a particular way of thinking and doing things and it is not for us players to say whether the style is beautiful or ugly – just so long as it’s effective.”

“The final against Italy was the best way to end the tournament; it was our most complete game at the finals. We managed to move the ball around excellently. We were very effective and aggressive in attack. 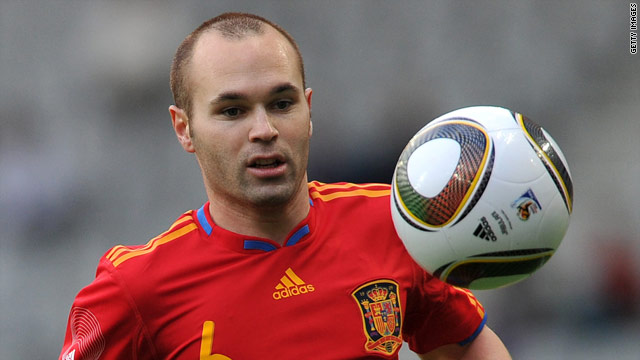 “And we did it against an Italy side who had enjoyed a fantastic tournament. Maybe we needed a game like the final to leave a good taste in our mouths. It wasn’t easy at all against Italy even if at times it may have seemed so.

“This is a marvellous era for Spanish football and we have to be very proud of our achievements. For so long we suffered trying to force our way in among the big boys. We finally made it through a huge collective effort. We knew exactly what we wanted and we happened upon the right road to get it.”