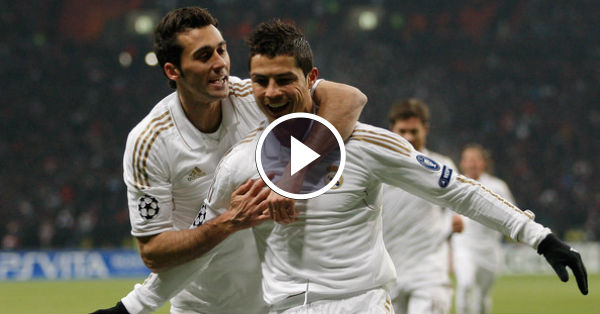 Alvaro Arbeloa has joked that if Real Madrid wins Champions League, ” I do a Periscope with Gerard Pique” ahead of the Saturday’s El-Clasico.

“If Pique was my friend and he called me a ‘conocido’, it would’ve hurt me, but it came from Pique…” he told Cadena COPE.

“If we win La Undecima, I’ll do a Periscope with Pique.

“[Iker Casillas and I] experienced a lot of things together, but for one reason or another, our misunderstandings weren’t resolved.

“Still, I don’t see Iker as an enemy or vice versa. I wish him well and send him a hug. 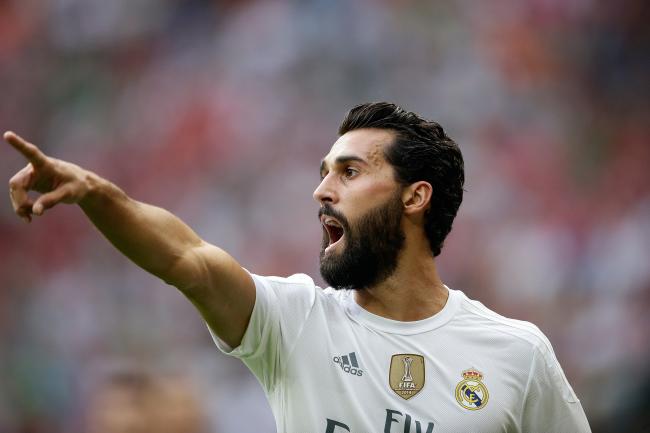 “I’m not Mourinho’s flag-bearer. He’s my friend and I’m grateful for what he did at Madrid.

“The blame for our bad season lies 50 percent with Benitez, until he left, and 50 percent the players. None of the fault lies with Florentino [Perez].

“Barca don’t faze us and we’re ready for the battle. We won’t play any game for a draw. If there’s a team who can win at Barca, it’s Madrid. I hope for a 1-0. 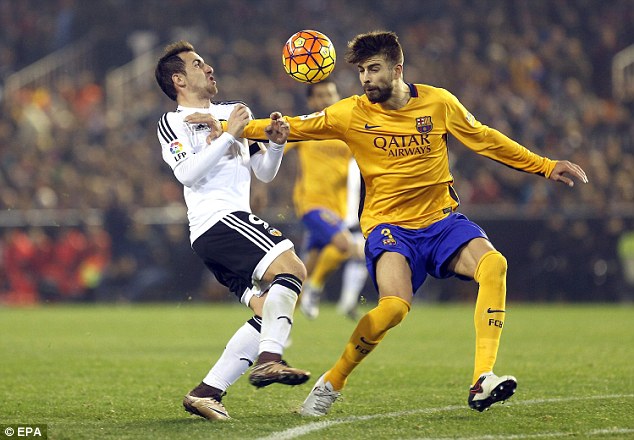 “Zidane’s my idol and a perfect Coach. I speak to him a lot because when you’re used to playing and to being a major player and it suddenly stops, it becomes a difficult situation to deal with.

“[On his future], I haven’t signed anything, nor do I know anything about my future.

I can’t play for anyone other than Real Madrid in Spain.

“[Karim] Benzema’s my favourite player and I’d pay to watch him.

“I told him to become Spanish male so he could play for the national team.”