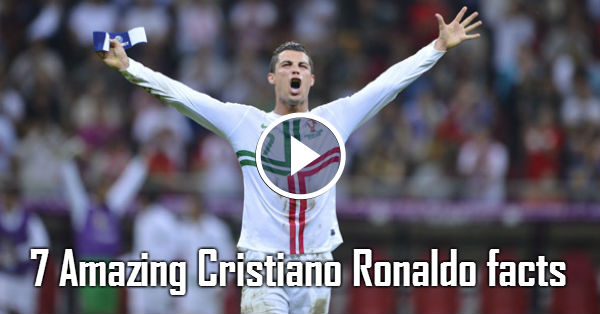 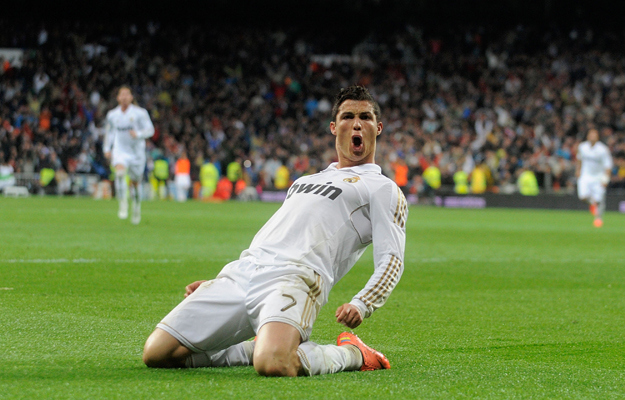 Cristiano Ronaldo is one of the most amazing athletes of all-time. Aside from being one of the best football players of our generation, Ronaldo is also one of the most popular and adored players. Arrogant and downright cocky sometimes, Ronaldo’s “I’m the best” attitude doesn’t always go down fairly with everyone, but he more than compensates for his arrogance with his excellence on the football pitch. Well, not only with the magic he conjures with the football, there are some incredible facts about Cristiano Ronaldo that will make you breath slowly, to grasp them all and take them in at one go.

It’s almost to the point of an impossible feat to fathom the number of football records or legacy that Ronaldo has forged in his name,just because of the sheer enormity of it. So, on a more drastic approach, we have compiled a list that includes 7 astonishing facts that makes Ronald, well, Ronaldo. Read on.

Here’s a video that will help you digest it more. Do watch and drop your comments to express how fascinated you were.