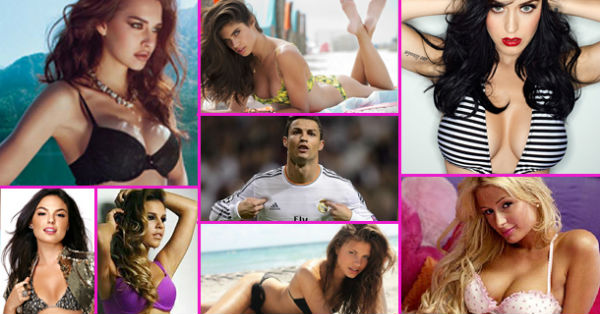 23 hottest girls Ronaldo has been with! 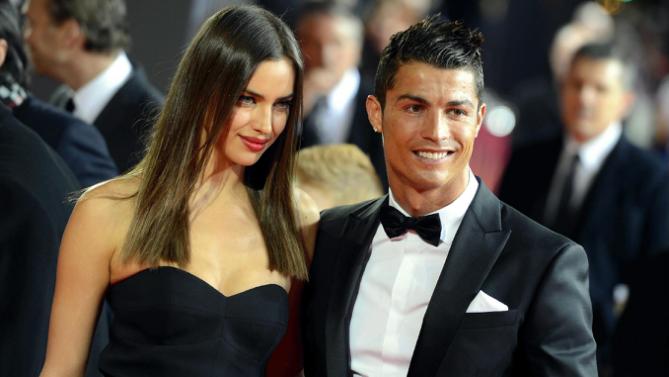 Life just isn’t fair if you are just as ordinary as I am! I mean, if you really think about it, some people have it all! And while most of us have to compensate for our shortcomings in different ways, and try to live with the ordinary way of living, some do live it big!! And there is one man who, hands down, has got it all, and that makes him a person of interest, and envy. I’m talking about none other than the Portuguese soccer legend and lady killer Cristiano Ronaldo, folks.

Fresh off his bulky pay day, raking in an incredible £17 million per year for the next five years with Real Madrid, it almost appears that Cristiano is finally deciding to follow the path of winding down his career and settling down. He is, after all, a father now with a gorgeous girlfriend and all of the accolades in the world to flaunt. What else is left there for the 28-year-old to accomplish? 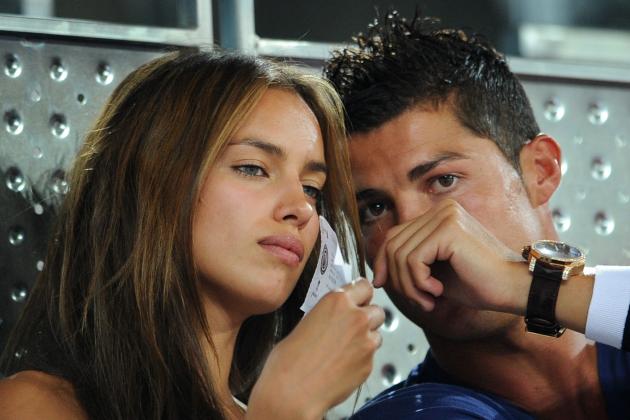 Throughout his glamorous 11-year career, we’ve seen some truly remarkable moments, sizzling highlight plays and, most importantly, stunningly beautiful women. There should be no denying that Cristiano Ronaldo has been around the block quite a few times, but just with the cream of the crop.  With a resume like this, what else could you possibly be looking for in life?

Here are the 23 Hottest Girls Cristiano Ronaldo Has Conquered: