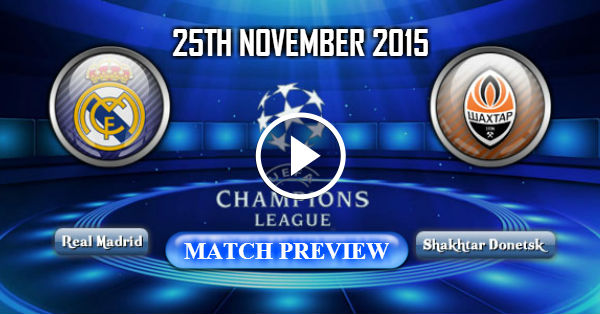 Real Madrid has endured their second consecutive misfortune and now must take a gander at the Champions League group stage match. They must visit Shakhtar in Ukraine to move beyond this negative streak. The adversary shouldn’t be belittled, as they can be exceptionally entangled, particularly at home. While they are as of now met all requirements for the following cycle, a persuading win is a main way Real can quiet things down.

It’s sort of difficult to put this previous weekend’s outcome versus Barcelona in the rearview mirror, yet here we are. It must be done on the grounds that meeting all requirements for the Champions League round of 16 as an initially seed still should be expert and making that stride begins tomorrow out and about versus a really solid Shakhtar side.

And, Here goes the last performance of Cristiano Ronaldo against Shakhtar:

Shakhtar, dissimilar to Real Madrid, is on a bit of a roll both locally and in the Champions League sitting in first and third place in the rivalries, individually. They’ve won their last five matches by a joined 22-3 score, including a 4-0 win versus Malmo in the Champions League group stage match and a 7-1 sticking of Zorya in the local class. 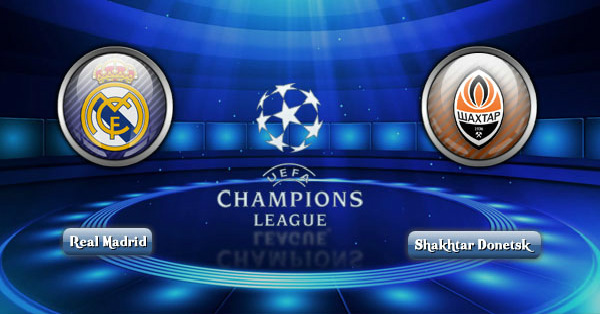 On the season, they’re averaging 2.93 goals scored and .71 surrendered. On the other hand, the normal time for their first goal this season has been the 31st moment so a contention could be made that they’re moderate starters, something that Madrid wants to benefit from with a specific end goal to put this diversion away as ahead of schedule as would be prudent. 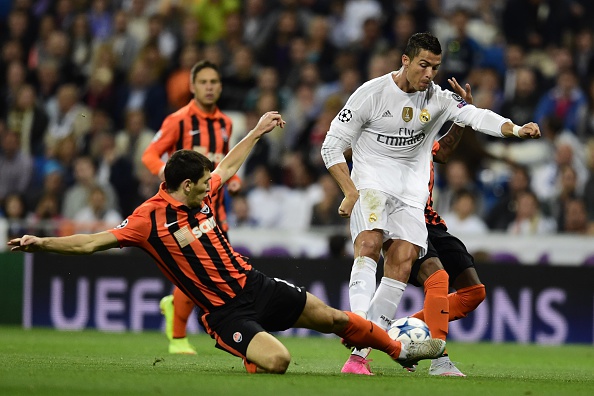 To the extent Real Madrid, it’s indistinct with reference to what sort of lineup Benitez will field. He could go full-scale forceful keeping in mind the end goal to attempt and secure top spot in the Champions League group stage, however, some tinkering, both as far as starters and shape, could likewise be on the books as the lineup this previous weekend was staggeringly disappointing. Players, for example, Mateo Kovacic and Lucas Vazquez could give that productive exertion that is required out and about in the Champions League setting.